That’s one of the reasons Luke Kenneth Casson Leighton has spent nearly a decade working on a project to create a PC-on-a-card standard that would allow you to upgrade the guts of a laptop, desktop, or other PC simply by removing and replacing a credit card-sized EOMA68 Computer Card.

But the EOMA68 has been chugging along slowly. I first wrote about it for Liliputing in 2012. The last time I checked in was in 2016, when a crowdfunding campaign was launched. The cards have yet to ship, but last week Luke reported that 100 computer cards have been manufactured and are ready for testing.

If they pass muster the next step could be to do a larger production run and begin delivering cards to backers of the crowdfunding campaign. 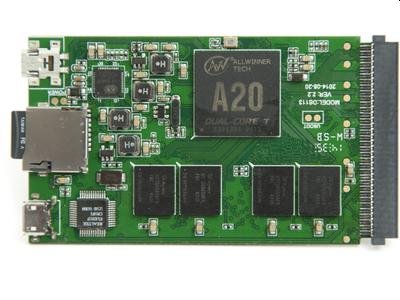 There’s no guarantee that they will pass inspection. The last time the team attempted a small production run, the cards were sub-standard and 50 units had to be discarded.

But nearly five years after the EOMA68 crowdfunding campaign was launched, it’s interesting to see that the effort to deliver on the promise of this platform is still underway.

That said, it’s worth keeping in mind that at this point even if an EOMA68 card and accompanying accessories (including a laptop dock and a desktop dock) are delivered, they’re more proof-of-concept devices than practical computers by 2021 standards. 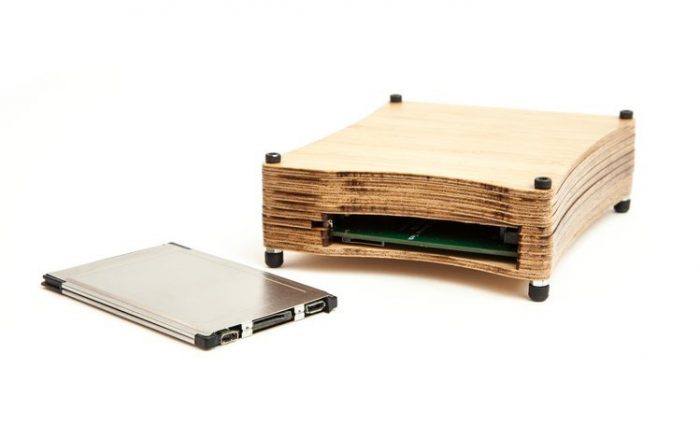 The first-gen EOMA68 card features an Allwinner A20 processor, which is a dual-core ARM Cortex-A7 32-bit processor that’s practically ancient at this point. The card also has just 2GB of RAM, and 8GB of storage, and no built-in WiFi. But there’s a microSD card reader that you can use for additional storage and the system supports USB WiFi dongles.

But theoretically once the first devices are shipped, it could pave the way for future cards with newer processors.

Most importantly, the goal of the project was never to deliver a high-performance computer. It was to deliver a modular, upgradeable PC system designed with sustainability in mind as well as an emphasis on free and open source software and open hardware. 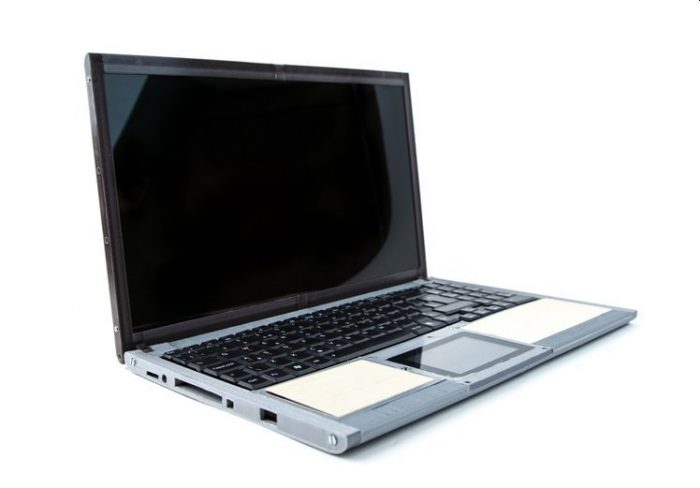 And now it looks like we’re one step closer to the delivery of that dream project. It’s just unclear how many more steps there are to go until backers will actually get their hands on first-gen EOMA68 cards and/or whether the project will be enough of a success for there to be second-gen and later versions.

You can read more about the EOMA68 at the Crowd Supply crowdfunding campaign or listen to an interview I did with Luke in 2016.