CrossOver is software that allows you to run Windows programs on non-Windows operating systems including Linux, Chrome OS, and macOS.

But one problem with that last part is that an awful lot of Windows applications are 32-bit… and even many 64-bit apps have 32-bit installers. So when dropped support for 32-bit apps with the launch of macOS Catalina, the folks at CodeWeavers (the company that developers CrossOver) had to come up with some workarounds.

And they did… which brings us to CrossOver 19 which was released this week. 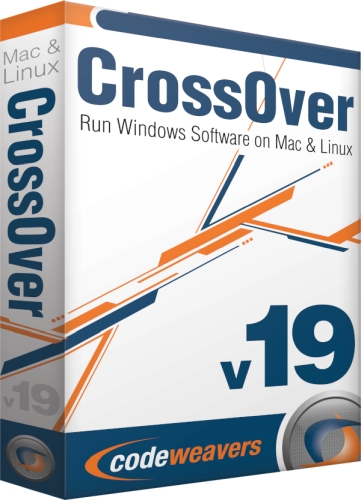 The update allows 32-bit code to run in 64-bit processes and make calls to 64-bit system libraries. The end result is that while you can’t run 32-bit macOS apps on Catalina, you can now run 32-bit Windows apps.

You’ll have to pay though — CrossOver is commercial software with prices starting at $40 for a one-time license (with no support or upgrades) or $60 for a 1-year license (with support and upgrades). CodeWeavers is offering 40-percent off those prices for customers who use the code “Miracle!” at checkout by December 17th at 11:59PM though.

Or you could wait to see if 32-bit compatibility to make its way to WINE, the free and open source software that CrossOver is based on.