CrossOver is a compatibility layer that makes it possible to run some Windows software on Mac or Linux computers. It’s basically a commercial version of the open source WINE, and the two projects share a lot of code, but CrossOver usually has a few exclusive features and offers official support for customers.

Today the CrossOver team has released version 16 of their software, and it’s the first to support Microsoft Office 2013. 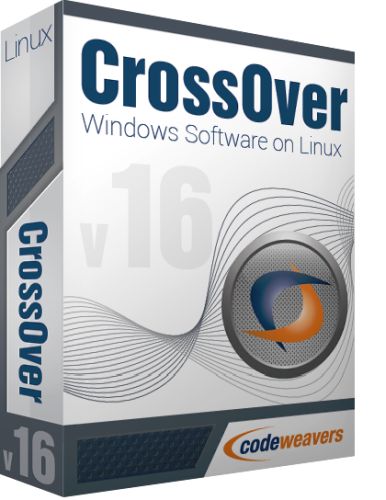 Sure, that means CrossOver 16 is still a bit behind: Microsoft released Office 2016 more than a year ago. But the developers behind CrossOver and WINE are always at a disadvantage since they’re working to reverse engineer the tools needed to let applications developed for Windows to run on non-Windows platforms.

Other key changes in Crossover 16 include 64-bit support, bug fixes for Office 2010, and a bunch of improvements that come from the fact that the software is based on the upcoming WINE 2.0 release, with improved DirectX 11 support and other changes.