Unlike many of the handheld gaming PCs we’ve seen over the past year or two though, the Lyra+ does not have an x86 processor and it doesn’t run Windows or Valve’s Linux-based Steam OS. Instead it’s powered by a Raspberry Pi Compute Module 4.

Update: Creoqode cancelled the Lyra+ on August 11, 2022 citing the increased cost of materials. The Lyra+ crowdfunding campaign has been scrapped and the company currently has no plans to bring the device to market. 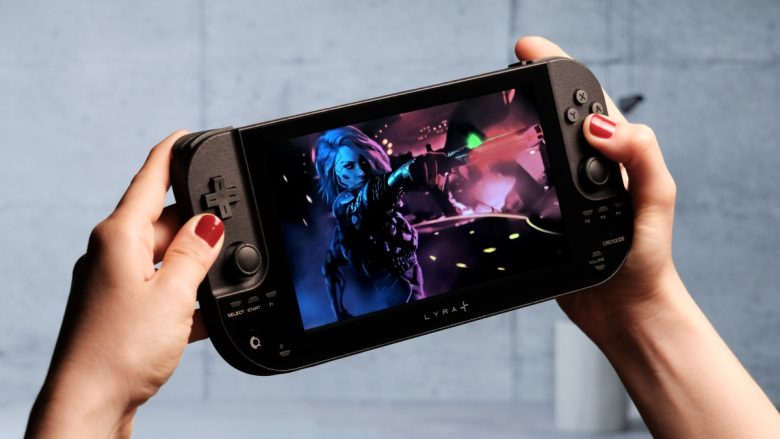 That means that the heart of the system is a removable module with a Broadcom BCM2711 1.5 GHz ARM Cortex-A72 CPU, VideoCore graphics, 4GB of LPDDR4-3200 memory, and support for WiFi 5 and Bluetooth 5.0.

Creoqode ships the Lyra+ with 32GB of storage, but that’s user upgradeable since the module uses a microSD card for storage.

While a Raspberry Pi CM4 isn’t going to deliver the same level of performance as, say, the AMD Aeirith chip featured in Valve’s Steam Deck, it should be good enough for emulating classic game consoles like the Nintendo 64, PlayStation 1 or PlayStation Portable, or Sega Dreamcast. And Creoqode is positioning the Lyra+ as a game streaming solution: you can use it as a wireless controller and display for an Xbox, PlayStation, or PC with remote play/in-home streaming support. There’s also support for game streaming services like Google Stadia or Xbox Cloud Gaming. 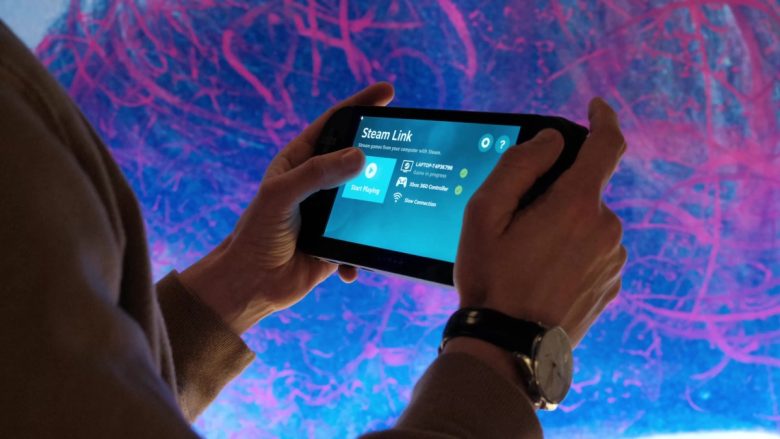 You can also use the Lyra+ as a general-purpose computer for web surfing, media consumption, or keeping up on your email or social media by using the built-in touchscreen or connecting USB or Bluetooth accessories like mice and keyboards. There’s also an HDMI port that lets you connect an external display either for PC usage or for mirroring your games on a larger display.

In case the + didn’t give it away, this is actually the second member of the Lyra family. The first model was introduced in 2019 and began shipping to backers of a Kickstarter crowdfunding campaign in early 2020.

The new model has a larger display, twice the battery capacity, an updated design, and support for a Rasberry Pi CM4, which is significantly more powerful than the CM3 that powered the original Lyra. 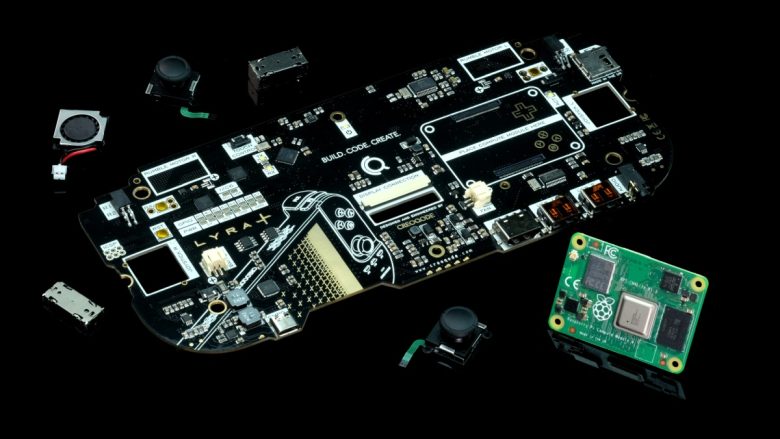 Like the original, the new Lyra+ will be available in two versions: a DIY kit that takes about 15 minutes to assemble from parts, or an RTG (Ready to Go) model that comes fully assembled, but which costs a little more.