The Creoqode Lyra+ was supposed to be a handheld gaming PC with a 7 inch display, built-in game controllers, and a Raspberry Pi Compute Module 4 at its heart. But less than two months after launching a Kickstarter crowfunding campaign for the device, Creoqode has announced it’s cancelling the crowdfunding campaign and scrapping plans to release the Lyra+.

According to the company, the decision was made in response to “the unexpected increase in material costs,” which would have made it impossible to deliver the Lyra+ to customers for the prices Creoquode had originally promised. 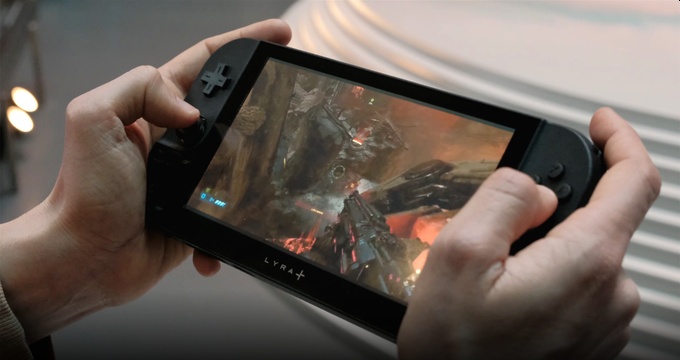 When the campaign first launched, crowdfunding prices started at £299 ($365), and the goal was to eventually charge £459 ($560) for retail versions of the handheld. But Creoqode says that the rising costs of materials made those plans unfeasible. And rather than increase the price of the Lyra+, the company decided to cancel it altogether.

That’s not too surprising given that folks were already complaining that the Lyra+ was too expensive even before any sort of price hike. But according to BackerKit, the crowdfunding campaign was going reasonably well before it was cancelled: Creoquode had set a goal of £10,000 but had already raised more than £53,000 from 142 backers in the first 29 days of the campaign (although the vast majority of those pledges came in the first few days).

While it wouldn’t have been the fastest gaming PC around, folks have been using Raspberry Pi hardware for emulation for ages. It has plenty of horsepower for playing classic console games on the go, and Creoqode also positioned the Lyra+ as a solution for game streaming.