In what’s become a familiar set of headlines in recent years, market research firms IDC and Gartner have put out a pair of press releases showing that PC shipments in the fourth quarter of 2018 were down from the same period a year earlier… and that overall PC shipments in 2018 were lower than in 2017.

What’s new are the explanations — although it’s always best to take those with a grain of salt, since they’re basically (highly) educated guesses. 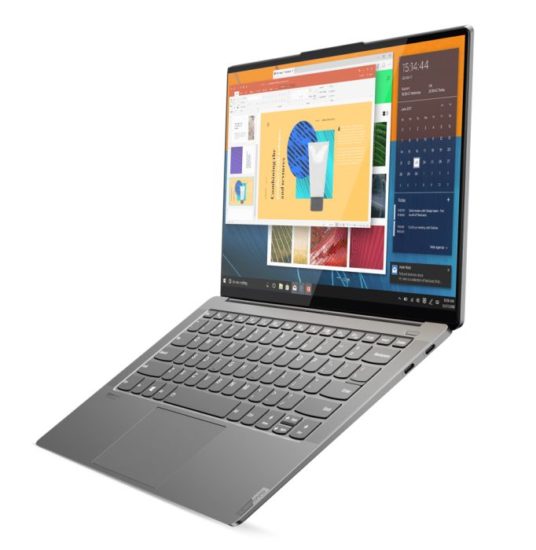 In a nutshell, the firms suggest that shortages of Intel CPUs and mounting tensions between the US and China have led to supply chain issues and a dip in demand for Chinese products sold in the US.

Gartner also suggests holiday sales didn’t seem to have the same impact they have in previous years, and according to one Gartner analyst, they’re “no longer a major factor driving consumer demand for PCs.”

That said, it looks like sales to small and medium businesses were strong, as companies look to upgrade their PCs to Windows 10 machines ahead of the January, 2020 when Windows 7 will officially reach end of life status.

While IDC and Gartner’s exact numbers differ a bit, both seem to agree that Lenovo has overtaken HP as the top PC vendor in terms of shipments, which means that the top 5 now looks like this:

Lenovo and HP together have nearly 50 percent of the market, with Dell, Apple, and Acer coming in decent third, fourth, and fifth place.

It’s possible things could look different in 2019 as Intel addresses its CPU shortage issues… or as PC makers consider switching to AMD or ARM processors for at least some models.

It is interesting to note though, that while AMD made some big announcements at CES last week, there weren’t many new AMD-powered computers at the show, and I didn’t see a single new Windows-on-ARM devices… although CES isn’t as much of a computer show as it once was. We may have to wait for MWC (in February) or Computex (in May) to see what direction PC makers are truly planning to take in 2019.