In other words, here’s where things stand right now. Samsung still owes Apple over $1 billion, but at least the company can continue selling a year-old 10 inch tablet. 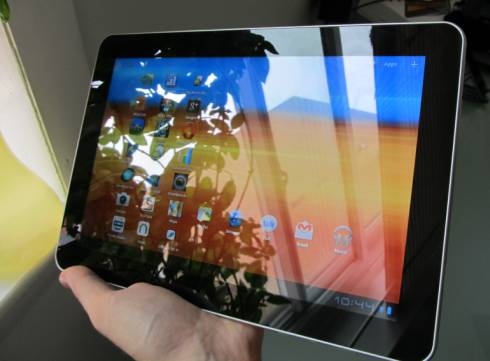 The funny thing about this kind of lawsuit is that the retail lifespan of the product in question is much shorter than the amount of time it takes for the legal challenge to work its way through the court system.

While Samsung hasn’t yet pulled the plug on the Galaxy Tab 10.1, the company has introduced a range of new tablets since the lawsuits began. Samsung offers the Galaxy Tab 2 (7.0) and Galaxy Tab 2 (10.1) tablets for budget-conscious tablet shoppers, and the high-end Galaxy Note 10.1 for those looking for a faster processor or special features such as a digital pen.

The lawsuits are far from over. There are still appeals to be heard, and this week’s ruling could always be overturned. But I have to wonder how many Galaxy Tab 10.1 units Samsung expects to sell in the US anyway. The 10 inch tablet with a Tegra 2 processor is starting to look awfully dated at a time when there are a number of other options with better specs and/or cheaper price tags.