Microsoft will launch its first Windows RT tablet on October 26th. While the company hasn’t had much to say about the price, the company has insisted the first Microsoft Surface tablet would be “competitive” with similar devices with ARM-based processors.

Update: Paul Thurrott, who has a pretty good track record with such things, suggests that he’s seen evidence a $499 starting price could be more realistic. 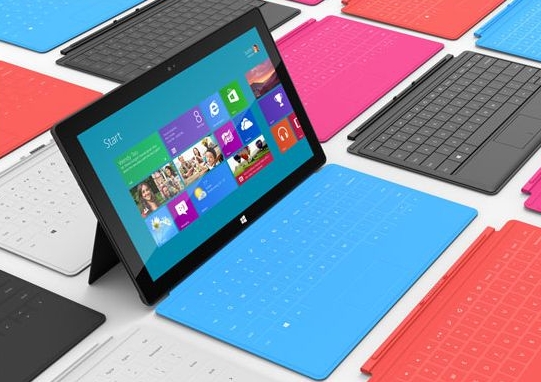 In fact, looking at the hardware, it’s hard to believe that Microsoft could sell the Surface at that price unless Microsoft is willing to take a loss and sell the tablet for less than the cost it takes to build it.

Bear in mind, this is a rumor based on information from one “inside source” at this point, so the price isn’t certain yet. But as Amazon and Google have shown, $199 appears to be the sweet spot for non-iPad tablets.

On the one hand, the move could make the Windows Surface tablet competitive with the Google Nexus 7, an Android tablet that also sells for $199 and up. That’s half the price of the least expensive Apple iPad.

This could carve out a niche for Windows RT tablets as budget devices.

On the other hand, the move could also backfire, convincing consumers that Windows RT tablets aren’t worth very much. Part of the reason Samsung, Acer, Asus, Dell, HP, RIM, and other companies have had difficulty selling tablets with iPad-like price tags of $500 and higher is because people expect Apple products to cost more, and expect a discount when looking at alternatives.

With the Surface priced as low as $199, Microsoft runs the risk of undervaluing the platform. When the Surface 2 with Windows 9 (or whatever) comes out in a few years, will you be able to pick up a first-gen Surface tablet for $99?

Microsoft also plans to launch a Surface tablet with an Intel processor and Windows 8 operating system after the Windows RT model has been out for a while.

The Windows 8 version will be able to run apps designed for x86 processors, unlike the Windows RT model. That means that while it will likely be more expensive, it will also be much more of a full-fledged PC, capable of running most apps designed for older versions of Windows.

21 replies on “Could the Microsoft Surface Windows RT tablet launch for $199?”