Microsoft’s Cortana virtual assistant software is baked into Windows 10, and it’s expected to power the upcoming Harman Kardon Invoke smart speaker. But at the start of this week’s MS Build conference, Microsoft made a few more Cortana-related announcements.

First up, HP and Intel are also planning to launch Cortana-enabled devices. Or rather, HP is… and Intel will likely develop reference designs that can be adopted by third-party companies.

And Microsoft is launching a public preview of the Cortana Skills kit, which allows developers to bring third-party features to Microsoft’s virtual assistant. 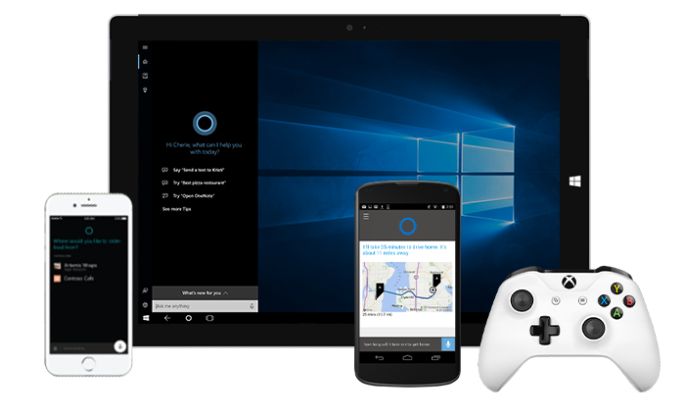 Microsoft is playing catch-up with Amazon and Google. There are already thousands of third-party “skills” available for Amazon’s Alexa voice assistant, and hundreds of “actions” for Google Assistant.

But the fact that Cortana already has 141 million monthly users could make it an attractive target for developers.

Right now there are only a handful of skills ready for testing, including Tunein, iHeartRadio, Opentable, Open table, Food Network, and Dark Sky. But I wouldn’t be surprised to see that list grow in the coming days.