And then Japanese website PC Watch picked up the story, published some slides from the paper, and described what Intel was working on as a “discrete GPU prototype.”

While PC Watch noted that this “discrete GPU” wasn’t going to end up in a real product anytime soon, a number of websites (including Liliputing), misinterpreted that report and published stories about Intel’s first discrete graphics technology in years, even though that’s not what Intel’s paper was about.

I’ve updated our previous article, but since some of you may have missed the update, I figured it was worth pointing out just how wrong the original headline and article were. 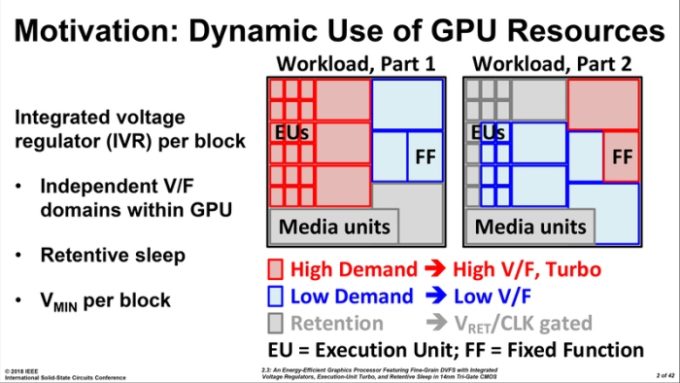 The good news is that Intel has released a statement confirming that the company does “intend to compete in graphics products in the future.”

That’s not really a surprising statement, since the company did hire former AMD graphics chief Raja Koduri to head a new Core and Visual Computing Group at Intel.

But the company says the research paper in question is not related to that effort. It’s not even clear if the circuit techniques outlined in the paper will actually make their way into future products from the company.

4 replies on “Correction: Intel is working on discrete graphics, but it didn’t just unveil a prototype”