CopperheadOS is a security-hardened version of Google Android that’s designed to offer protection from zero-day vulnerabilities, stronger sandboxing of apps and services to help protect your data, a firewall, MAC randomization, and other tools designed to make Android more secure.

It’s an open source project based on Android Open Source Project code, and you can download and install CopperheadOS on a number of recent Nexus phones and tablets including the Nexus 5, Nexus 5X, Nexus 6P, and Nexus 9.

Now you can also buy a phone that comes with the software pre-installed. Copperhead Security is now selling Nexus 5X and Nexus 6P smartphones that ship with CopperheadOS instead of stock Android software. But the only reason to buy one from the company is to support development of the operating system. It’d much cheaper to just buy one of these phones and install the operating system yourself. 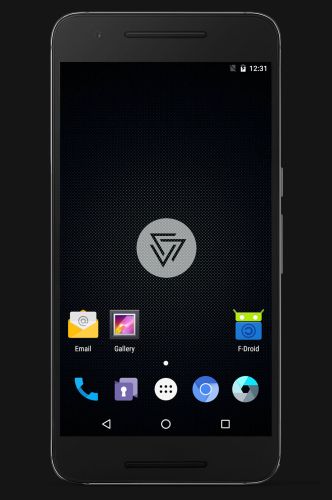 It’s probably best to think of this as a fundraiser. Sure, part of the money is paying for the time and effort it takes for the Copperhead team to acquire the phones and flash their custom operating system as a replacement for Google’s stock Android software.

But mostly, you’re overpaying for the hardware in order to compensate the developers for their work and encourage them to continue building a security-focused version of Android.