That makes the phone a tiny bit thinner than another Chinese handset, the 4.75mm Vivo X5 Max which launched a few months ago. 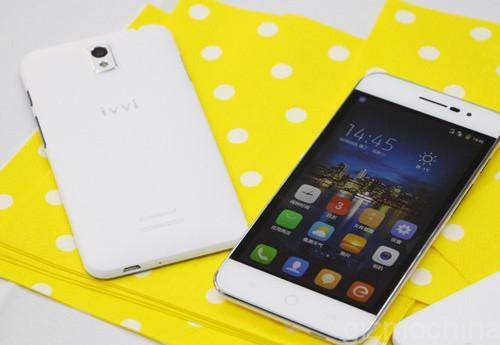 While the phone might be one of the world’s thinnest, it’s not exactly a premium device. It’s expected to sell for a little over $200 and it has some entry-level specs to match that price, including just 1GB of RAM and 8GB of storage, although there is a microSD card slot for up to 32GB of removable storage.

The phone also has a relatively small 1800mAh battery: it’s not like there was a lot of room in the case for a bigger battery.

via GizmoChina, GizChina, and digi.tech.qq