Some of the first laptops expected to ship with Microsoft’s stripped-down version of Windows are on display at the Computex show in Taiwan this week. Tech blogger Roland Quandt spotted at least 5 different notebooks running Windows 10 S. 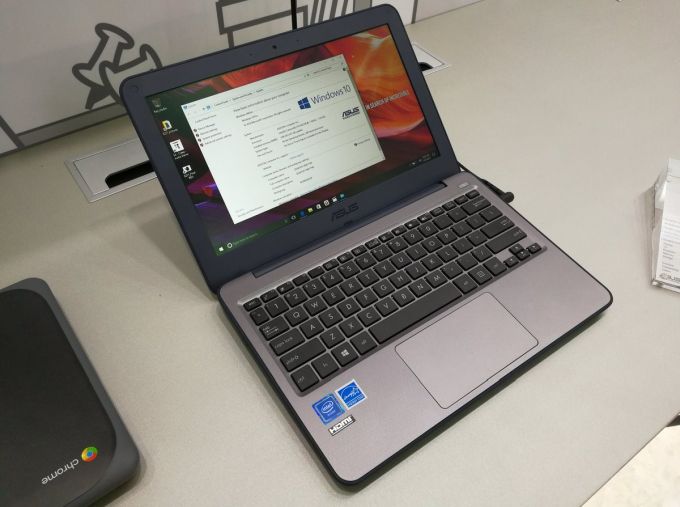 For the most part, these look like budget laptops, which makes sense, since developed Windows 10 S to compete with low-cost Chromebooks in the education space. But as the Microsoft Surface Laptop’s $1000-and-up price tag shows, just because a device runs Windows 10 S doesn’t necessarily mean it will be cheap. 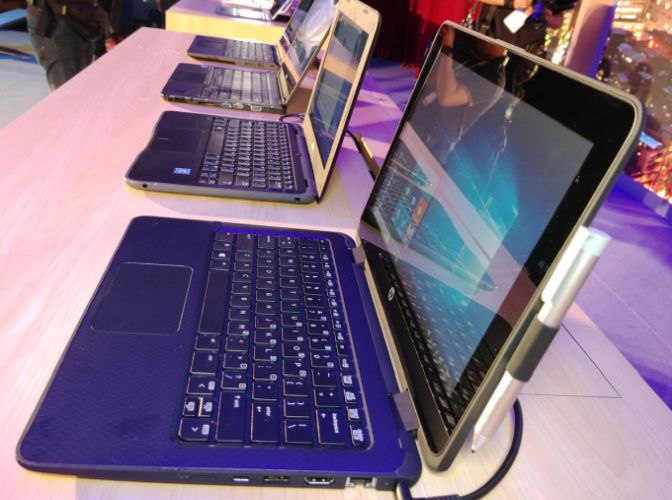 An HP ProBook x360 11 G1 Education Edition notebook on display features a Celeron N3350 processor and 4GB of RAM. It’s a convertible notebook with pen and touch support, which will probably drive up the price a bit, but overall this is also most likely a low-cost laptop.

Dell’s Latitude 3189 notebook packs a Pentium N4200 processor and 4GB of RAM. And Acer is showing a laptop with similar specs. 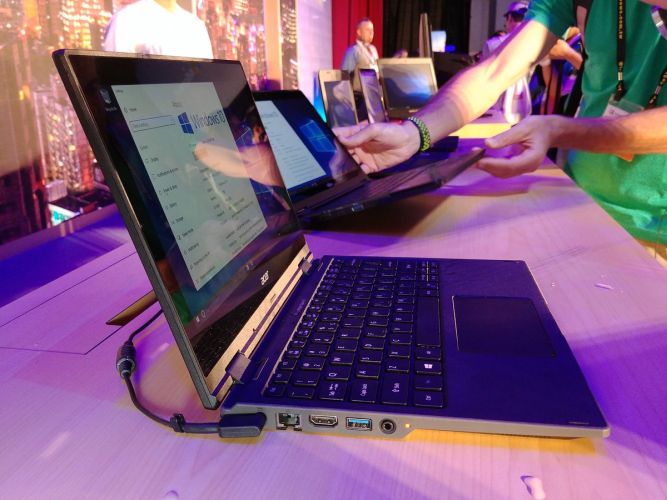 One model that stands out a bit is the Fujitsu Lifebook P727. While I doubt we’ll see this model in the US, it appears to be a higher-performance machine with a Core i3-7100U processor, 4GB of RAM, and a fingerprint sensor built into the palm rest. 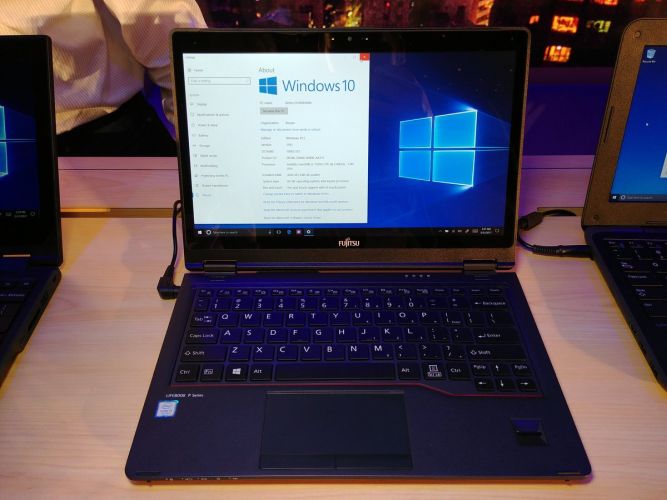