The world’s largest computer show won’t take place at all this year.

In March, the organizers of the annual Computex trade show announced that this year’s event would be postponed from June until September in response to the COVID-19 pandemic. Now TAITRA has announced that the show won’t go on at all in 2020. 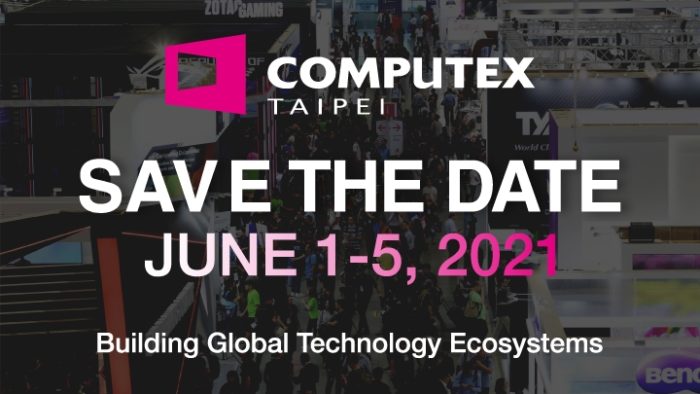 Computex is held in Taiwan, which has only seen 443 confirmed cases of COVID-19. But today’s announcement comes as the total global number of confirmed cases has passed the 7.5 million mark, and more than 400-thousand people have died after contracting the virus.

Gathering tens of thousands of people in a convention hall under those conditions doesn’t generally seem like a good idea — TAITRA notes that 1,685 exhibitors from 30 countries and 42,495 visitors from 171 countries attended Computex in 2019.

In place of the usual conference, TAITRA offered up a series of online talks featuring executives from Intel, NVIDIA, Qualcom, and other tech companies earlier this month. And the organization plans to launch a “Computex Online 2D Exhibition” on September 28 to promote products from exhibitors.

Meanwhile, companies that had planned major announcements for Computex have releasing news on their own schedules. I suspect this week’s Intel Lakefield chip launch, for example, would have been the sort of thing we would have seen announced during a Computex keynote in another year.