CompuLab’s latest tiny, fanless desktop computer is powered by a low-power AMD processor, supports up to 8GB of RAM, and is designed to run Linux Mint or Windows 7 or later.

The new CompuLab fitlet line of mini computers will be available in February, with prices starting at $129 for a barebones system. 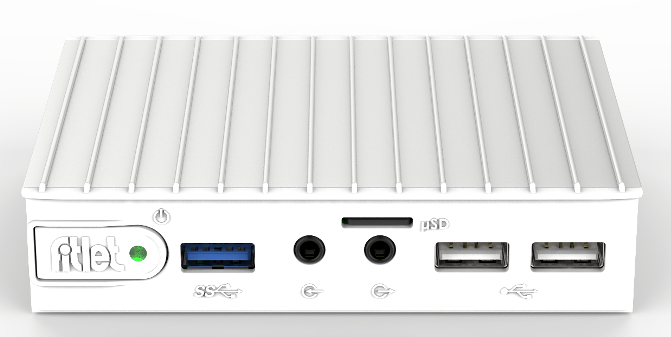 CompuLab has been offering a line of mini PCs under the Fit-PC and MintBox names for a few years. The new fitlet machines will come in three different models.

There will be an entry-level fitlet-B with an AMD E1- Micro6200T processor with Radeon R2 graphics. This is the model that will sell for $129 (without storage or RAM).

Next up is the fitlet-i with an AMD A4 Micro-6400T processor and Radeon R3 graphics. This is

The third model is the fitlet-X which is aimed at industrial applications. This model has the same AMD A4 chip as the i series, but also features advanced networking hardware. 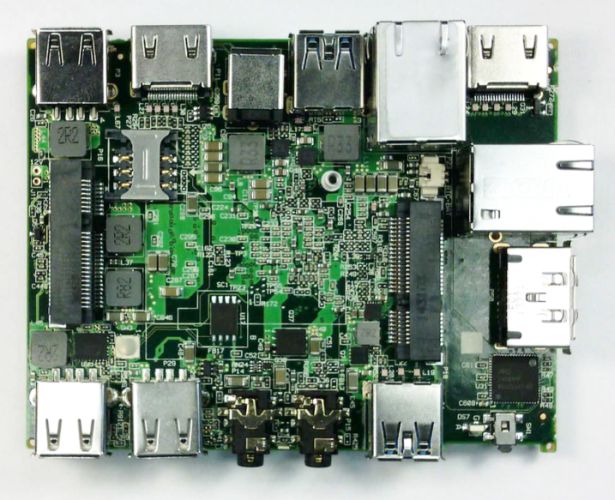 All three models support dual displays thanks to two HDMI 1.4a ports and each supports up to 8GB of RAM, up to 1TB of storage thanks to an mSATA 3.0 6 Gpbs slot. You can also add external drivs thanks to an eSATA port or use microSDXC cards for removable storage.

Note that while all of the new fitlet systems feature AMD Mullins chips, the entry-level fitlet-B scores much lower in benchmarks than the models with more powerful versions of AMD’s low-power processor.

According CompuLab’s own benchmark chart, all three systems are also a bit less powerful than the company’s Intense PC Value PC which has an Intel Celeron 1047UE processor and a starting price of $442.