Acer and HP recently started taking pre-orders for their Windows 10 Mixed Reality developer kit headsets. Now it looks like at least three more models are on the way.

Microsoft notes that Asus, Dell, and Lenovo are all showing off headsets at Computex this week. 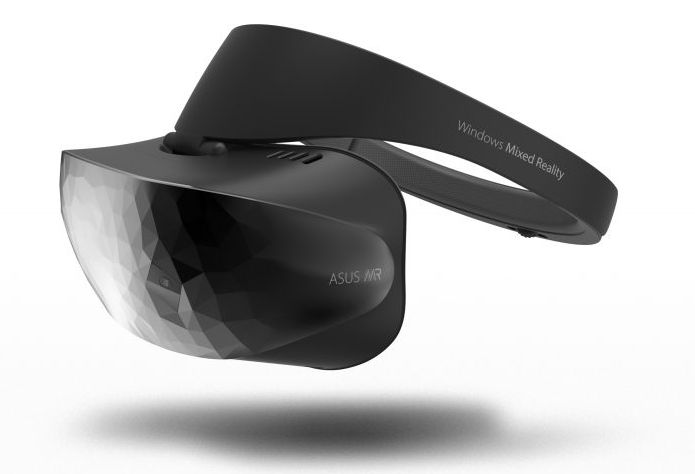 The Asus headset has an unusual design with a “unique polygonal 3D cover,” and an “ergonomically adjustable strap.” But under the hood, it has the same basic features as the Acer and HP models, including support for a motion controller and sensors that enable six-degrees-of freedom.

Dell’s headset is due to launch in time for the 2017 holiday season and features a flip-up visor that lets you make adjustments or see what’s going on around you without completely removing the headset. 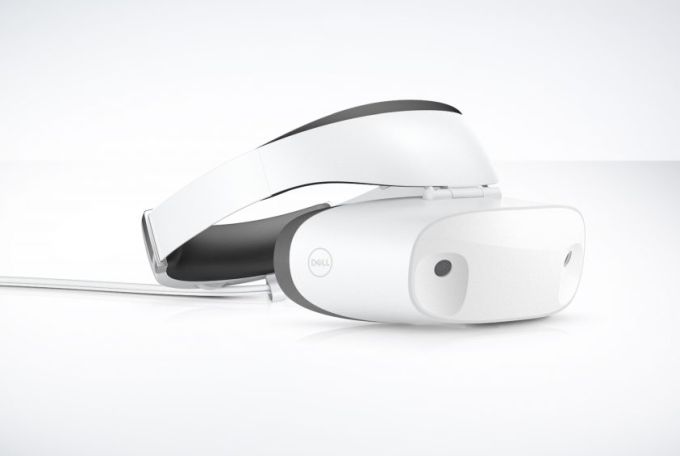 We actually got an early look at the Lenovo headset in January, but now Microsoft has confirmed that it’s “coming later this year.” 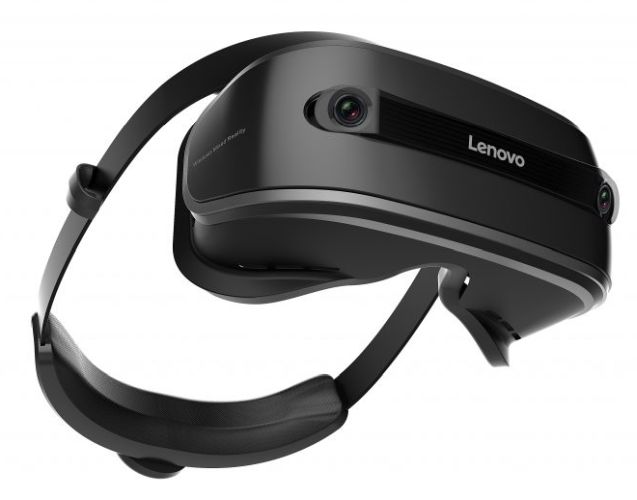 Microsoft and its hardware partners aren’t providing many more details, but I’d be surprised if they cost much more than the Acer and Dell headsets, which sell for $299 and $329, respectively. I’d also be surprised if their spec sheets looked all that different.

Most of the differences are design and comfort related.

Roland Quandt, by the way, has some real-world pictures of the Asus and Dell  headsets.