The Fusion Garage Grid 10 tablet wasn’t exactly a success with critics… or with anyone else. The company went out of business earlier this year.

But Engadget Chinese reports that Taiwanese device maker Compal is giving the hardware new life and calling it the Compal Smart Pad PBJ40. 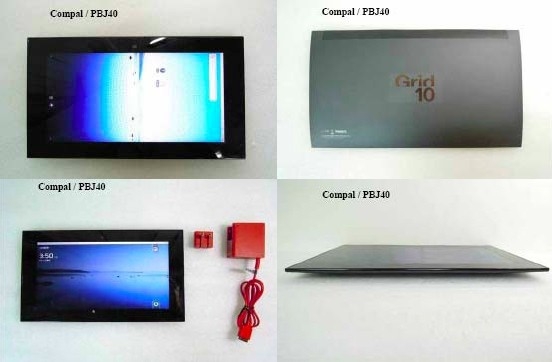 The move makes some sense, since the Grid 10’s unusual software caused many of the device’s problems. The hardware wasn’t really that bad.

Now it looks like the Compal version of the device has a standard Android operating system. The only way you know it’s a Grid 10 is because it says Grid 10 on the back.

Engadget spotted a listing for the Comapl Smart Pad at the NCC website. That’s a regulatory agency that serves pretty much the same purpose as the FCC in the US.

Since the tablet supports Bluetooth and WiFi, it has to go through the NCC before it hits the market.