Amazon and Microsoft have announced that their voice assistants are learning to talk to one another… and you. By the end of the year you’ll be able to use Cortana features on just about any device that supports Amazon’s Alexa voice assistant. And Alexa features will also be available through Cortana.

But the implementation is a bit weird. 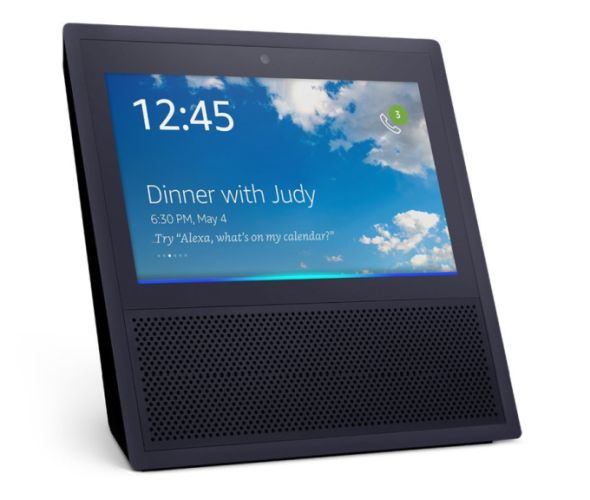 Basically, if you want to schedule a meeting with Cortana while using an Amazon Echo, the first step is to say “Alexa, open Cortana.” Then you can tell Cortana what you’d like to do.

Likewise, if you’re talking to a Windows device (or an upcoming smart speaker) with Cortana, you can say “Cortana, open Alexa” and then use Amazon’s service to control smart home products or add items to their shopping list, just to name a few possibilities.

Sure, it’d be nice if you could just tell whatever smart speaker you’ve got in your house to perform a task without having to remember which intermediary steps you have to take. Was that smart thermostat tied to Cortana, Alexa, Google Assistant, or some other service? But at least this solution means you don’t need to buy new hardware to access both Alexa and Cortana.

The New York Times reports Amazon and Microsoft have been working together on this project for the past year, and each sees the partnership as a way to leverage the other’s strengths (even if for the most part, Alexa and Cortana would seem to be competitors with a lot of overlapping features).

2 replies on “Coming soon: use Cortana on an Echo, Alexa on a PC”