Microsoft isn’t exactly turning Windows 10 into a GNU/Linux distribution, but the lines seem to be getting blurrier all the time.

When Windows 10 first launched, it was the first version of Microsoft’s desktop operating system to feature an optional Windows Subsystem for Linux, allowing developers and advanced users to install a Linux distro within Windows and run command line tools. 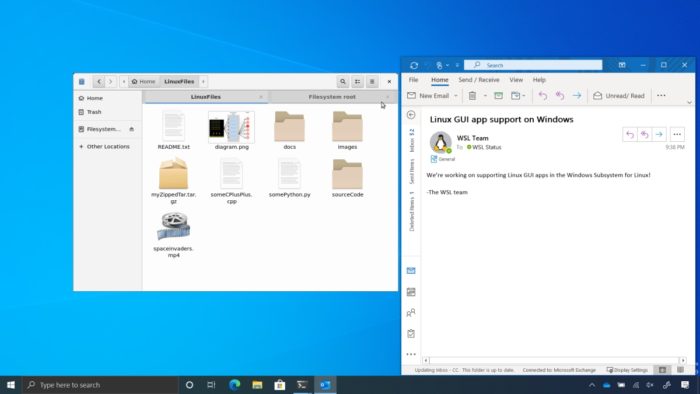 That means that in addition to text-based, terminal-only applications, you’ll be able to see the complete graphical user interface. Most importantly, this will be a native Windows feature, so you don’t need to install a third-party X server (a hack that some people have been using to run Linux apps with a GUI for years).

Microsoft is also adding support for hardware-accelerated graphics to the Windows Subsystem for Linux. While that could theoretically help with games and multimedia applications, Microsoft is announcing the new features during its MS Build developer conference, so the company is focusing on how this will help developers leverage GPUs for machine learning and AI applications.

The company is also going to make it easier to install the Windows Subsystem for Linux with a simple text command (wsl.exe – install). 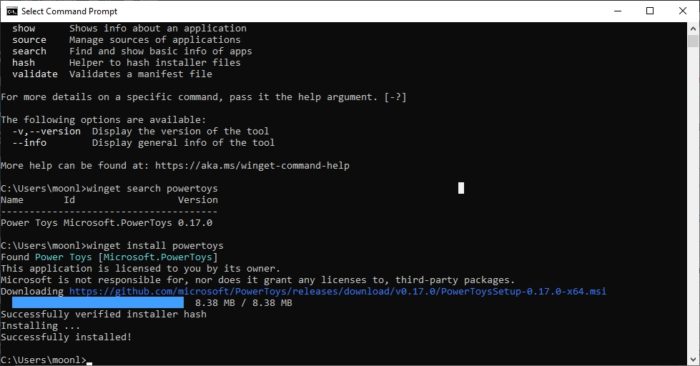 This is something that’s been a part of most popular Linux distributions for decades, and is sort of a predecessor to the app store model. In this case, Microsoft will maintain a repository of applications submitted by the company’s developers and third-party developers, and users will be able to quickly and easily download and install them on their PCs.

A preview of the Windows Package Manager is now available from the Microsoft Store, and all you need to try it is a computer running the Windows 10 Fall Creators Update (1709) or later.

8 replies on “Coming soon to Windows 10: Linux apps and a Windows Package Manager”