A new iPhone jailbreaking tool  here, and according to the developers you’ll be able to use it on just about any device running iOS 13.5 (the latest version of Apple’s mobile operating system, which was released just this week).

Unc0ver 5.0.0 is based on a new kernel vulnerability discovered by @Pwn20wnd, and it’s the latest in a line of jailbreaks from the unc0ver team, which has previosly offered a tool that could jailbreak several versions of iOS 11 and later.

Update 6/01/2020: Apple has patched the vulnerability used by unc0ver with the release of iOS and iPadOS 13.5.1. The jailbreak tool still works, but only on older versions of Apple’s mobile operating systems. 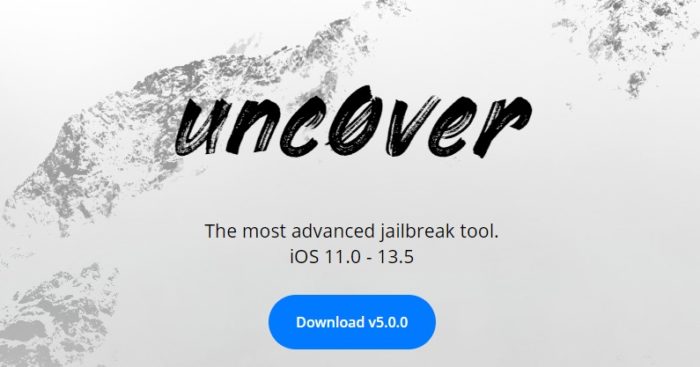 Unc0ver is works with Windows, Mac, and Linux so you won’t need a Mac to jailbreak an iPhone. But it’s a tethered jailbreak, which means you’ll need to run it again if you reboot your phone.

Jailbreaking an iPhone allows you to run applications and access features and files that would not otherwise be available — it gives you more control over your device, but that also includes the ability to more easily break your phone’s software or leave it vulnerable to security threats. So it’s unsurprising that Apple and jailbreakers have long played a game of cat and mouse — almost every time hackers find a way to jailbreak a new Apple device or operating system, Apple develops a software update that will block people from using that same tool in the future.

Every now and again, an “unpatchable” exploit (like last year’s checkm8) makes it possible for jailbreaking tools to stick around until Apple releases new hardware. But those cases are rare.

We are going to release #unc0ver 5.0.0 with support for every signed iOS version on every device using a 0day kernel vulnerability from @Pwn20wnd in sponsorship with https://t.co/l4SDOTDUla very soon. Update your devices to 13.5 and follow our progress on https://t.co/cNIUANaJr2.