Sailfish OS is a Linux-based operating system designed for smartphones and other mobile devices. It’s based on the discontinued MeeGo Linux, includes a gesture-based user interface, and comes from the folks at Finnish company Jolla Mobile, which was founded by former Nokia execs.

The first Jolla smartphone went on sale this week — but soon you might not need a Jolla device to run Sailfish. Jolla CEO Tomi Pienimäki tells Talouselämä Magazine that soon you’ll be able to install Sailfish on devices that ship with Google Android. 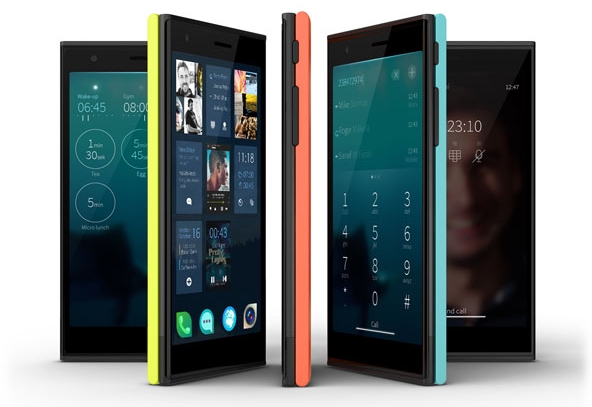 Jolla wouldn’t be the first company to take this approach. Canonical’s Ubuntu Touch operating system can run on Android phones, and the company is basically treating Google’s Nexus phones and tablets as developer devices for the mobile version of Ubuntu.

Basically if you can unlock the bootloader and load custom firmware on your device, there’s no reason that you’d be stuck running Android.

One of the things that sets Sailfish apart from Ubuntu though is that you can actually run Android apps in Sailfish. While native Sailfish apps will probably do a better job of tying into the operating system, there are around a million apps available for Android, which means that there should be no shortage of apps available to run on Sailfish if you decided to install the OS on your device (or buy a phone that ships with the operating system).

While you won’t be able to download apps from the Google Play Store if you’re using Sailfish, you can install third party marketplaces like the Amazon Appstore.

22 replies on “Coming soon: Install Sailfish OS on your Android phone or tablet”