It looks like Google is getting ready to release Android for the Raspberry Pi, but a group of Pi enthusiasts aren’t waiting for that to happen. They’ve already got Android 6.0.1 running on it and they’re almost ready to share a stable version of Android TV, too. 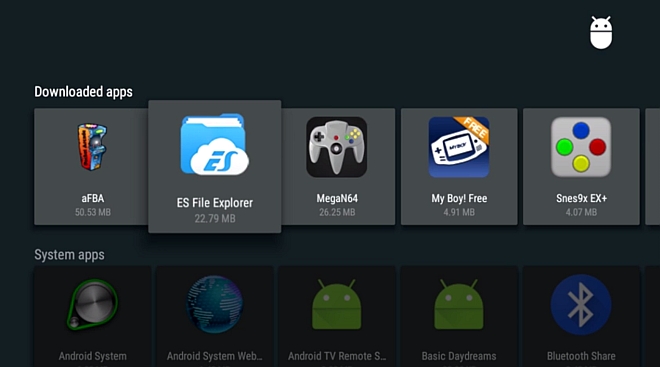 YouTuber ETA PRIME has shared a video of what’s been accomplished so far, and it’s an impressive demo. There are, of course, things that don’t work — ES File Explorer can’t read a USB flash drive, for example, but that’s an Android Marshmallow issue. The things that do work seem to work quite well, though.

To show what the Raspberry Pi 3 running Android TV is capable, ETA PRIME fired up MegaN64 and played a little Mario Kart 64. It runs at very smoothly, and ETA PRIME says “better than it does on RetroPie.” To ensure his Raspberry Pi 3 could handle the workload he locked it at 1.3GHz, which was plenty of power to pump out a constant 30 frames per second. His next step is to try out some additional roms and sideload a few apps from his NVidia Shield to see whether or not they’ll run on the Pi 3 with Android TV.

If you’ve got a Raspberry Pi 3 of your own and you’re jonesing to get Android TV — even a slightly imperfect version of it — up and running, check out ETA PRIME’s how-to video for step-by-step instructions. In case you’re wondering, yes, the Netflix app seems to work just fine on it according to Reddit users.