Comcast is the largest TV provider and the largest internet provider in the US… but at a time when a growing number of customers are choosing to forego the TV part and sign up for internet-only plans to stream content from Netflix, Hulu, Amazon, YouTube, and others, Comcast is launching something aimed at these so-called cord-cutters.

Now Comcast internet subscribers can pay $15 per month to stream content from about a dozen channels including ABC, CBS, NBC, FOX, CW, and HBO. 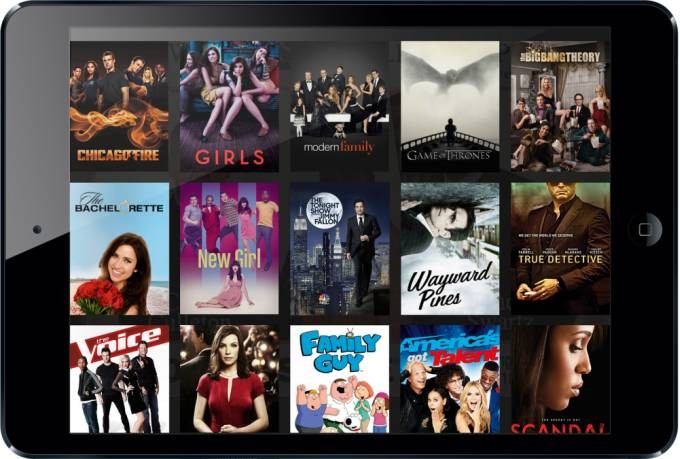 Comcast calls the new service Stream, and at first glance it might sound like a good deal. But there are a few things to keep in mind before signing up:

If you’re cool with those caveats though, Stream does sound like it could offer a lot of content for the same price as an HBO Now subscription. You get access to live TV from the dozen included networks, along with on-demand access to thousands of movies and TV shows.

You can watch on-demand videos even when you’re not at home. And there’s Cloud DVR and TV Everywhere support.

Comcast is testing Stream in Boston later this summer. Tests will launch in Chicago and Seattle later this year, and Stream could be available everywhere by early next year.