As expected, the largest cable company in the United States is launching a wireless service.

Comcast’s new Xfinity Mobile service combines WiFi and 4G LTE for coverage, and with prices as low as $45 per month for unlimited talk, text, and data the service seems pretty competitive… but there’s a catch.

Xfinity Mobile is only available as part of a bundle deal: you need to bundle Comcast’s other Xfinity services such as TV or wired internet with Xfinity Mobile. 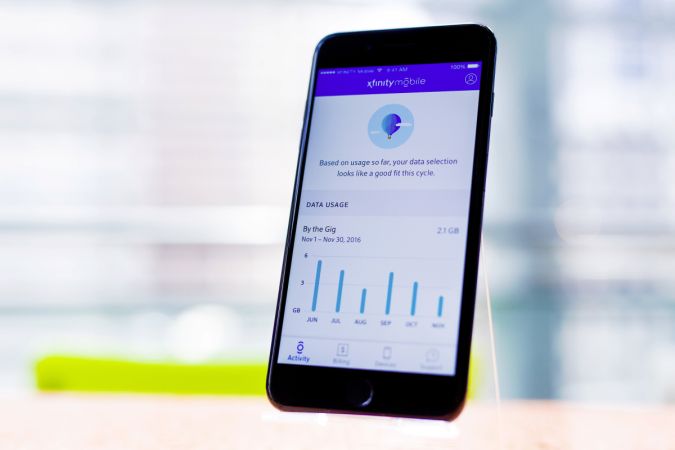 Xfinity Mobile relies on Verizon’s 4G LTE network to provide nationwide coverage, but customers devices will automatically connect to one of Comcast’s 16 million WiFi hotspots when in range.

One advantage to bundling the service with Xfinity TV packages? Your mobile device will also automatically keep you signed into Xfinity apps for watching live or on-demand TV content.

All told, Xfinity Mobile sounds like a competitive option for existing Comcast customers. Whether it’ll convince anyone else to switch carriers or sign up for Comcast in the first place remains to be seen.

There are certainly other companies that offer cheaper data plans. Sprint just announced a new Unlimited data plan priced at $50 per month for the first line, with discounted rates for additional lines. And depending on your data usage needs, prepaid carriers such as Ting, Straight Talk, or Project Fi might be cheaper options.