Want to play games on your TV, but don’t feel like buying a video game console? Over the past few years we’ve seen a number of companies launch efforts to stream video games over the internet, using hardware you may already have. Just last month, GameFly launched a game streaming service designed to work with the Amazon Fire TV.

Now Comcast is getting on the action with a new service called Xfinity Games. 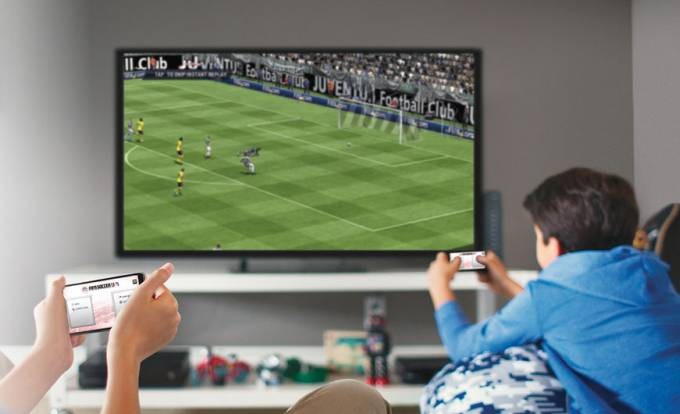 Comcast has partnered with Electronic Arts to make about two dozen games available during a beta test. To participate in the test you’ll need to be a Comcast customer with a Comcast X1 box. Then you just visit xfinitygames.com to sign up.

Wondering how you’ll control video games on your TV? Comcast and EA expect you to use your phone or tablet. The service supports Android or iOS.

Comcast plans to let a limited number of people try the service for free during the beta test. It’s not yet clear how much Xfinity Games will cost after the beta ends.

It looks like EA and Comcast are trying to make the service attractive to casual gamers or those that don’t need the best graphics or the newest titles. Xfinity Games probably isn’t a compelling reason for anyone to sign up for Comcast… but it could be an interesting add-on for existing subscribers.