Comcast has announced it will begin rolling out 2 Gigabit-per-second (Gbps) broadband service across the U.S. starting with a launch in the Atlanta market next month. 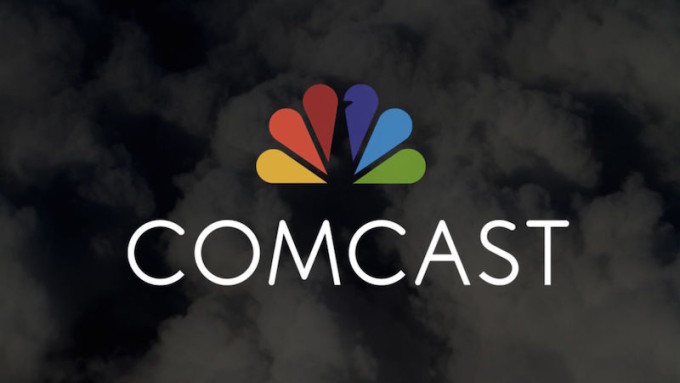 Comcast calls the speedy internet service Gigabit Pro and it’ll be available to any home with close proximity to the company’s fiber network — but it will require special equipment and installation.

The cable provider expects to make the service available to 18 million homes across the country by the end of 2016.

Comcast claims the service will be symmetrical, so you won’t have to deal with the “half fast” Internet uploads that some Internet providers offer, which Verizon pointed out earlier this year.

Comcast has been building its fiber network for a while now. It provides top-tier Ethernet service to businesses with up to 10 Gbps speeds. Gigabit Pro could be considered the residential version of its business package.

The Verge also notes that Comcast is working on a broader, but slightly less speedy version of Gigabit Pro with a 1Gbps package that it claims will be available to “almost every customer in our footprint.”

Right now there are a few other companies providing gigabit Ethernet in the US, but only in select markets. Google Fiber provides data transfer at up to 1Gbps in a few major cities in the U.S. for about $70 per month. CenturyLink, which is even more limited in its coverage, offers 1Gbps service for $80 per month. U-Verse GigaPower from AT&T, which provides the same 1Gbps speed and is surprisingly limited in its reach right now,  is also available starting at $70 per month.