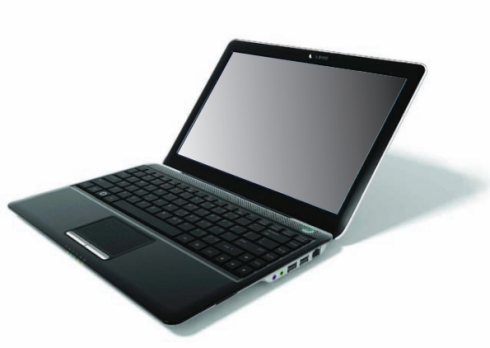 Coby is best known for making cheap consumer electronics ranging from headphones to mp3 players and portable video devices. But the company has been dipping its toes in the low cost laptop space for the last few years as well. Last time I checked Coby had only sold a handful of 7 to 10 inch netbooks in the US, but most of the models I’d seen at trade shows featured Intel components. Now it looks like coby is branching out with a 13.3 inch notebook powered by an AMD Neo processor.

The FCC has published documents related to a Coby NBPC1330. The machine has a large 13.3 inch LCD display, but it only has a 1024 x 600 pixel resolution, which seems a bit… insane for a notebook this large.

There’s no word on how much this notebook will cost — or if it will actually come to market. The user manual does suggest that all specs are subject to change, so I can only hope that the information about the display resolution is either wrong or will be changed before the Coby NBPC1330 is released.