The folks at UK retailer Cloudsto have been offering tiny desktop computers loaded with Ubuntu Linux for a little while. But most have basically been Ubuntu versions of existing Android boxes with ARM-based processors.

Now Cloudsto is introducing a line of mini PCs with x86 processors, starting with the Cloudsto X86 Nano Mini PC. It’s available with either Windows 8.1 or Ubuntu 14.04. 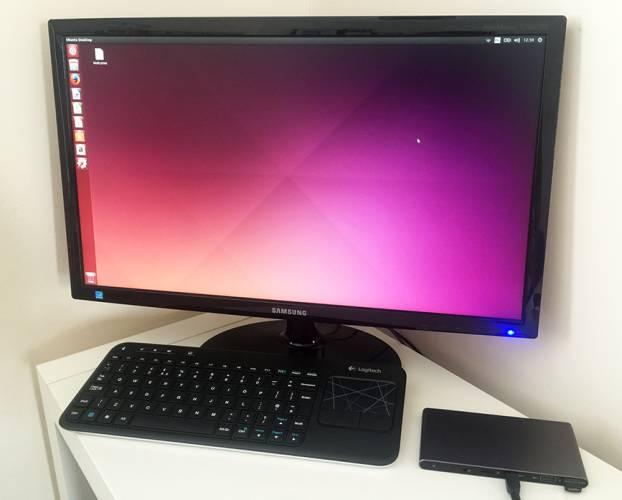 The Cloudsto X86 Nano is a pocket-sized computer with an Intel Atom Bay Trail processor, Ubuntu 14.04 Linux, and at least one nifty feature: a built-in 3000 mAh battery which lets you use the system when it’s unplugged. You can also use it as a portable power pack to recharge your smartphone battery on the go. 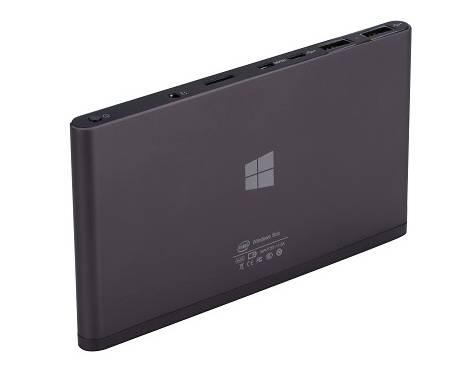 If the computer looks familiar, that’s because it seems to be based on the same design as the GULEEK i8 and Egreat i5. Both of those computers ship with Windows 8.1.

Cloudsto charges £130 for both the Windows and Ubuntu Linux models. That’s just under $200 US, which makes this option a little more expensive than some other devices. But Cloudsto is a a UK-based company that typically charges relatively high prices due to taxes and currency exchange rates.

The company plans to offer additional Windows/Ubuntu computers with X86 chips in the future including an X86 PC stick.