Smartphone cameras are generally a lot better these days than they were a few years ago, with device makers offering wide-angle lenses, high pixel counts, HDR mode, improved low-light image capture, and other improved features.

But Panasonic is taking things to a new level with its Lumix CM1. While you can make phone calls on this device, it’s probably better to think of the Lumix CM1 as a camera that happens to be a phone rather than the other way around.

It has a high quality Leica DC lens, a 1 inch image sensor, and support for all the manual controls that most smartphones lack. 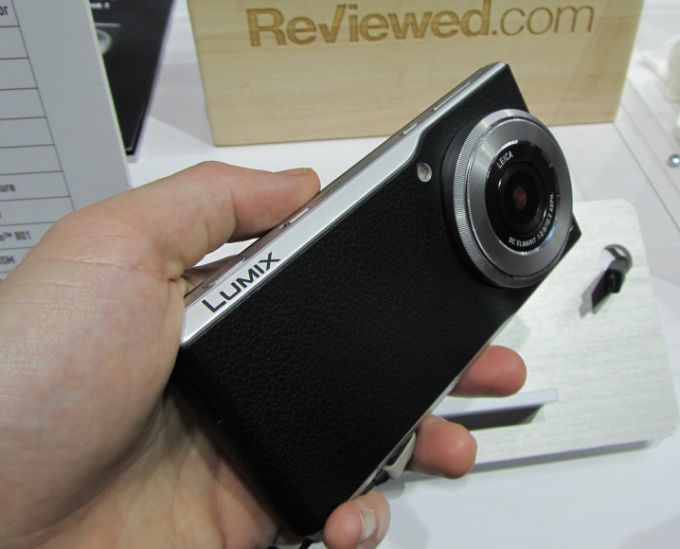 I’ll admit, I’m not as well versed in the art of photography as I probably should be (as someone with a job that often requires me to take photos and post them online). So I’m not going to get into all the details about exactly what the Panasonic Lumix CM1 can do that your current phone probably can’t.

But when I picked up the camera/phone to test it, I was quite impressed with both the image quality, the camera-like feel of the phone, and the sheer quantity of options for adjusting the camera settings.

There’s a 4.7 inch, full HD display on the back of the camera and you can use it to interact with most of the settings. But there’s also a ring around the lens that you can twist to manually adjust shutter speed, ISO, and other settings.

Once you’ve snapped a picture you can quickly upload it to Google Drive, send it to a contact via Gmail, or access other settings with a touchscreen swipe. And no matter what you’re doing with the phone, you can always open the camera quickly by tapping a dedicated camera button. 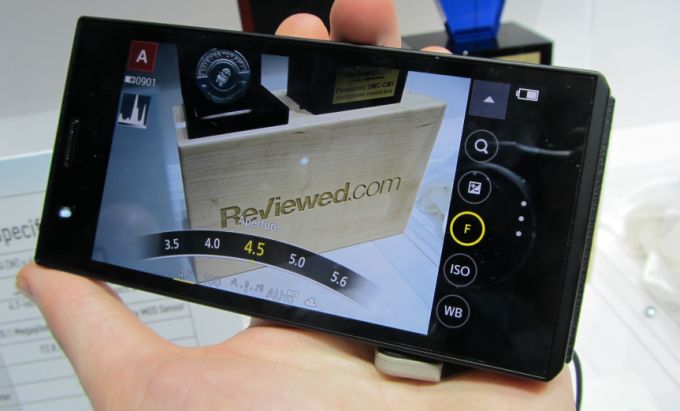 The Lumix CM1 has a Qualcomm Snapdragon 800 processor, 2GB of RAM, 16GB of storage a microSDXC card slot, and a 2600mAh battery. While those specs aren’t exactly bleeding edge, they seem to be perfectly sufficient: the Lumix CM1 felt pretty snappy.

If there’s a down side, it’s the price: Panasonic will charge $999 for the phone when it goes on sale in the United States.