Synaptics makes the touchpads found in more than half of the laptops currently on the market, and this year the company wants to add a new feature to some of those touchpads: a fingerprint sensor.

Last month Synaptics introduced the SecurePad family of touchpads with built-in fingerprint readers. You probably won’t actually see them in laptops until later in 2015, but the company is showing off the system at the Consumer Electronics Show. 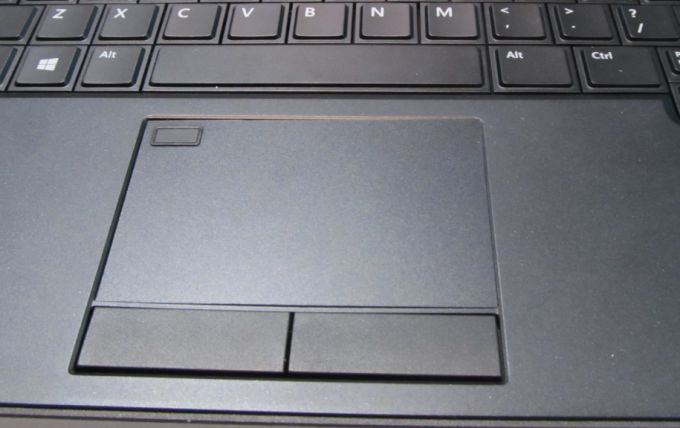 The SecurePad looks a lot like a normal laptop touchpad, but there’s a small sensor in the upper left corner that you can touch with your finger to scan your print. You can use this to unlock your PC or interact with any apps that support the system (including FIDO-compatible apps).

Initially Synaptics expects the SecurePad to show up in enterprise notebooks where fingerprint sensors are most often found today. But Samsung, Apple, and other companies incorporating fingerprint readers into smartphones, consumers may be getting more comfortable with the idea of using biometric security to unlock their device, pay for goods, or perform other secure activities — and we could eventually see more consumer-oriented PC apps (and PCs) which make use of this sort of technology. 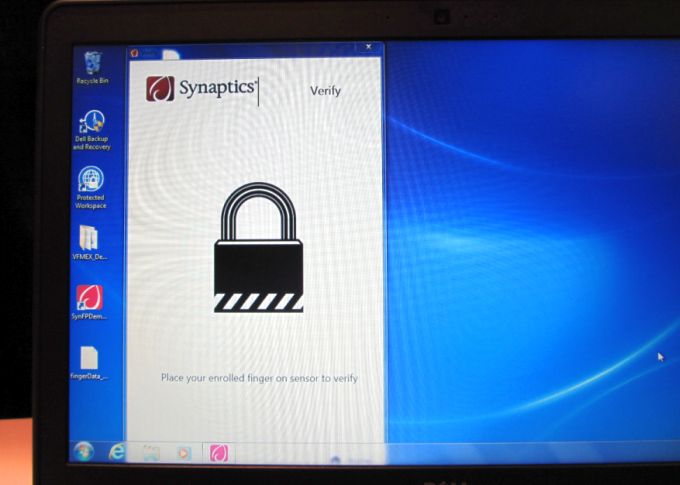 One reply on “Closer look at the Synaptics SecurePad”