You can make a lot of cool things by stuffing a Raspberry Pi computer into an existing chassis. We’ve seen hackers do everything from turn an old portable DVD player into a modern Kodi-powered media center to designing a Nintendo Entertainment System clone that’s far more versatile than Nintendo’s official NES Classic Edition.

But mitxela’s Thermal Paper Polaroid is one of the most impressive Pi-powered projects I’ve seen.

Basically he took apart an old Polaroid instant camera and replaced the internals with modern parts including a Raspberry Pi Zero, a webcam, and an inkless thermal printer (the kind that stores use to print receipts). 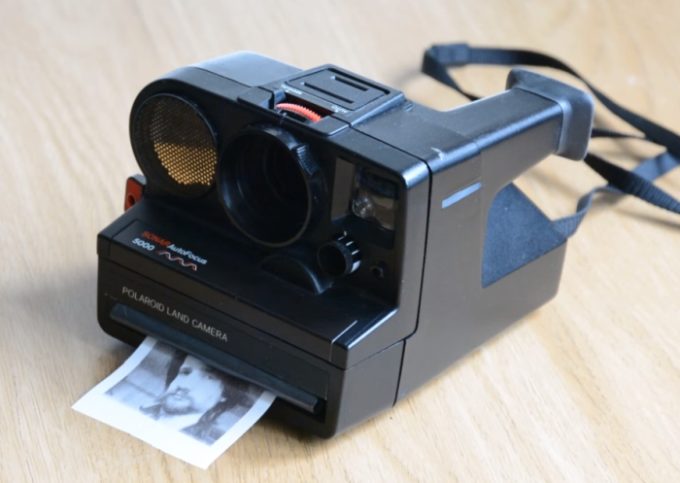 Mitxela has a detailed walkthrough of the steps he took to build the Thermal Paper Polaroid, complete with teardown pictures of the original camera, a list of components used to modernize it, and an explanation of the software used to make the camera work.

Probably the most impressive thing about the project is that it boots in a matter of seconds and prints a picture just a few seconds after you push the camera shutter button.

Mitxela notes that using a basic Raspbian Linux image, it took about 40 seconds from the time you powered on the camera to the time you could use it to take a picture. That’s a delay you might be willing to put up with on a desktop computer, but not on a camera. So he ditched Raspbian and created a streamlined set of software to reduce the boot time to about 2 seconds.

The result is a device that looks and functions like a Polaroid camera, not like a computer that just happens to be emulating a Polaroid-like experience.

Oh, and you don’t need to shake the picture or wait for it to develop. The camera spits it out almost instantly.