Google’s Chromecast with Google TV is a media streaming device that plugs into the HDMI port of your TV, connects to the internet, and lets you stream content from the internet while using a remote control for voice or button navigation.

And now it’s available in two versions: the original 4K version, which sells for $50 or a new HD version priced at $30. 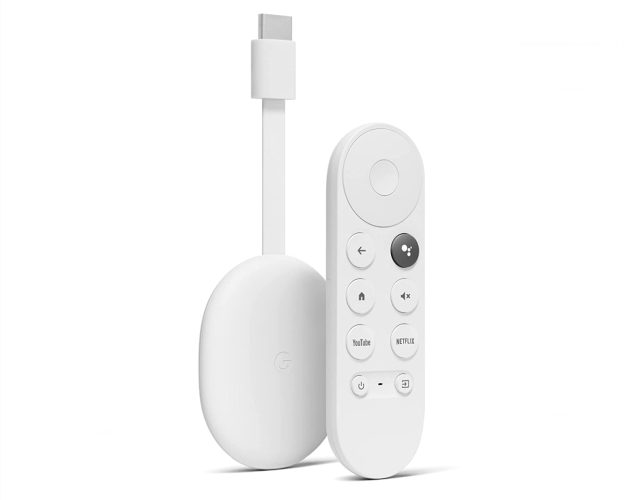 The new cheaper model basically does everything the 4K version does. It supports HDR content. You can use it with Google Assistant, Stadia game streaming, smart home controls, or Google Cast. But there are two key differences between the HD and 4K models:

Google notes that the new Chromecast with Google TV (HD) arrives 9 years after the company launched its first Chromecast device, which was a $35 dongle that attached to your TV and had virtually no user interface: it was designed to let you “cast” media from a phone, tablet, or PC to your TV while using your mobile device as a remote control.

In some ways that made the original Chromecast simpler than other media streamers available at the time: you didn’t need to learn to navigate a new user interface with a remote control. You could just use the mobile interface you were already familiar with to control YouTube, Google Play Movies, Netflix, and other media streaming apps and services.

In other ways it made the original Chromecast more work to actually use: you need a second device to use it, which meant potentially unlocking your phone, making sure the battery was charged, and other inconveniences.

So two years ago Google launched the Chromecast with Google TV, a $50 model with an updated version of Google’s more full-featured Android TV software. It comes with a remote control, supports 4K video, and generally feels more competitive with the latest offerings from Amazon, Roku, and Apple.

The new Chromecast with Google TV (HD) lowers the cost of entry into the ecosystem for folks who may not have a 4K TV (or have one, but don’t actually sit close enough to their TV screens to tell the difference between 1080p and 4K content).

At this point Google says there are over 10,000 apps available for Google TV, all of which should work on new model. 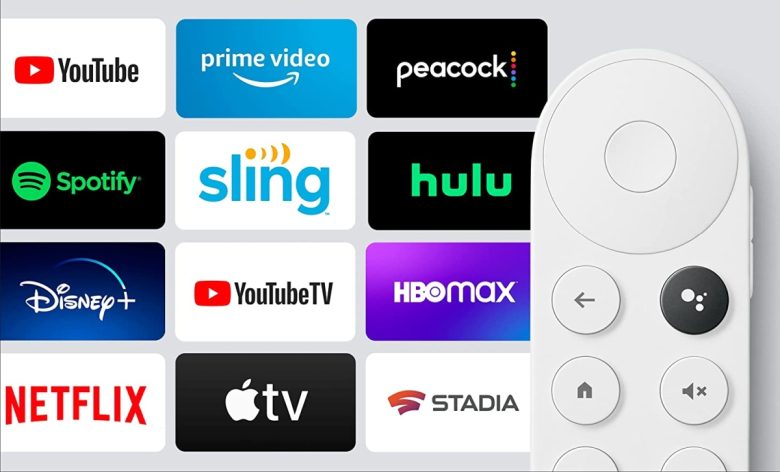 While the company hasn’t officially confirmed the new Chromecast with Google TV (HD)’s specs, earlier leaks give us an idea of how it compares with the 4K version:

The new model is also expected to support A/B partitions for seamless updates, which means that you shouldn’t run into problems downloading and installing firmware updates because you have too many apps installed, a problem that some people have run into with the 4K model.

Customers who purchase a new Chromecast with Google TV (HD) will also get a free 6-month subscription to Peacock Premium (a deal which is only available to new subscribers).

Prefer Google’s older, sort-of-simpler Chromecast without Google TV software? The company is no longer selling the 3rd-gen Chromecast or Chromecast Ultra, but you may still be able to pick one up from third-party retailers while supplies last. And Google will continue to offer software updates for those models for at least a while longer.

The new Chromecast with Google TV (HD) is now available from the Google Store, Amazon, B&H, and other stores.