So you use one of Google’s $35 Chromecast devices to stream internet videos to your TV. But you’re tired of grabbing and unlocking your phone every time you want to pause or play a video.

No problem. You might be able to use your TV remote instead. 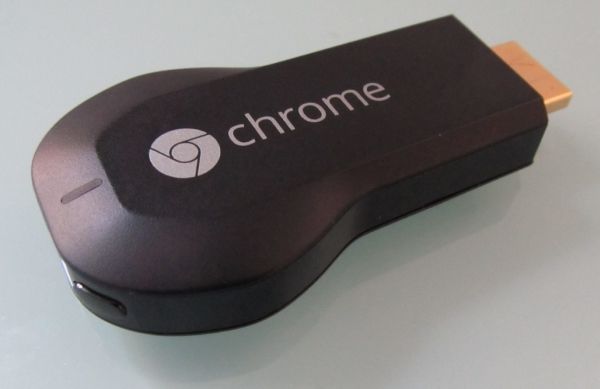 Google recently rolled out a Chromecast software update that adds support for pausing or playing videos using a TV remote.

You’ll still need to use your phone, tablet, or PC web browser to actually select the content you want to send to the Chromecast. But once a video or song is playing, you don’t need to grab your mobile device to pause.

This only works on some TVs. You’ll need a model that features HDMI-CEC capability, so if you have an older TV you may not be able to use a remote control.

You’ll also need a Chromecast running software version 27946 or later (you can check the software by firing up the Chromecast app on your mobile device, searching for your Chromecast, and then scrolling to the bottom of the settings.

The feature also may not work with every app or service, but Reddit users have reported that it works with YouTube, HBO Go, TuneIn, Plex, Allcast, BBC iPlayer, Google Play Music, and WatchESPN, among others. Netflix doesn’t seem to be supported yet.

Chromecast has always supported some HDMI-CEC functionality. But up until now it’s basically used the feature to turn on your TV and/or switch inputs when you choose a video to watch on your mobile device.

If you prefer to use a remote control for all of your interactions with your smart TV box you’re still probably better off getting a device like an Apple TV, Roku, or Google Nexus Player. Personally I’ve barely touched my Chromecast since picking up an Amazon Fire TV Stick last year.

2 replies on “Chromecast gains (some) support for TV remote controls”