Google’s 2nd-gen Chromecast has 802.11ac WiFi for faster wireless connection than the original Chromecast media streamer that Google launched in 2013. But it turns out that’s not the only hardware difference.

According to the chip maker, the new processor offers 2.5 better CPU performance. 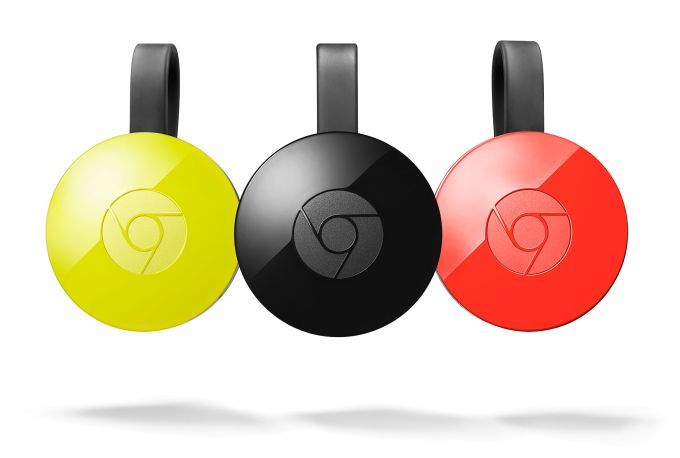 The new processor is a dual-core ARM Cortex-A7 processor with support for 1080p HD video playback and multiple DRM technologies. It’s paired with a Marvell Avastar 88W8887 wireless chip, which supports 802.11ac WiFi and Bluetooth 4.2 (although it’s not clear if there’s a Bluetooth antenna in the Chromecast).

That’s upgrade from the single-core ARM Cortex-A9 processor found in the original Chromecast.

It’s interesting that Google is only really talking about the improved WiFi performance of the new Chromecast, suggesting there’s not much reason to upgrade if you’re happy with the WiFi speed and reliability of your first-gen Chromecast. Pretty much any video, games, or other content you want to stream to a Chromecast should currently work on either model.

But since the updated Chromecast does have a more powerful CPU, it could open the door to new games or other apps that only work on the new model in the future.

7 replies on “Chromecast 2 has a CPU that’s 2.5x faster than the original”