The first Windows laptops with Qualcomm Snapdragon processors are set to ship in 2018. But it looks like they won’t be the only Snapdragon-powered laptops.

Xda-developers reports that recent code commits show that Chrome OS developers are working with a new board featuring a Qualcomm Snapdragon 845 processor.

That doesn’t necessarily mean a Chromebook with that chip will come to market… sometimes Chrome OS code commits show up for devices that are abandoned before they ever launch. But this is certainly an indicators that a company is at least considering bringing a Chromebook with a Snapdragon 845 chip to market. 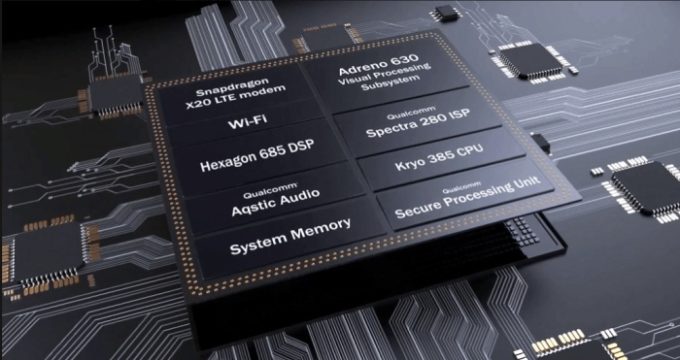 On the one hand, it’s a little less surprising to see a Snapdragon chip powering a Chromebook than a Windows laptop. After all, PC makers have been offering Chromebooks with ARM-based processors for years, while Windows 10 on ARM is a brand new platform for Microsoft.

But while we’ve seen Chromebooks with Samsung, Rockchip, and MediaTek processors, no Chrome OS laptops have been released with Qualcomm Snapdragon processors to date.

It’ll probably be a while before that changes. Qualcomm recently unveiled the Snapdragon 845 processor, but it won’t begin shipping for months and it’ll likely show up in smartphones before it makes its way to laptops. Recent reports suggest Windows 10 laptops with Snapdragon 845 processors won’t ship until the second half of 2018.

We could see Windows laptops powered by this year’s Snapdragon 835 processor sooner than that though. .

7 replies on “Chromebooks with Qualcomm Snapdragon chips coming in 2018?”