Intel expects to ship its first processor based on 5th-gen Intel Core architecture (code-named “Broadwell’) this year. And it looks like that chip might not just be used for Windows notebooks and tablets: we could see Chromebooks or Chromebox devices with Broadwell chips as well.

Google’s François Beaufort notes that code for a Broadwell-based device code-named Auron has been posted to the Chromium code repository. 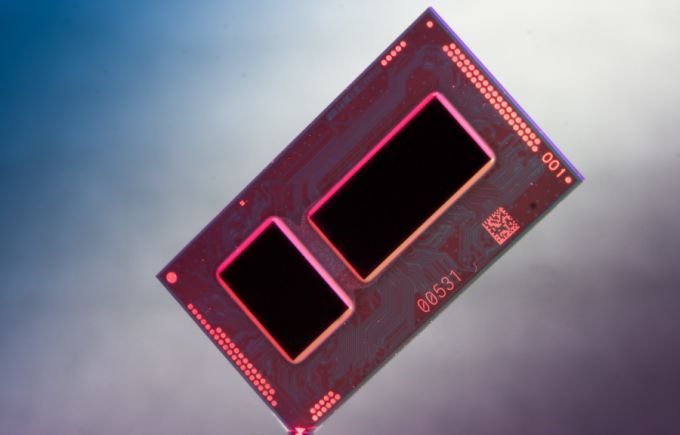 Auron is just the code-name for a board that someone is testing. It’s not clear if this will turn into a real product anytime soon. But it does seem likely that some PC maker will attempt to offer a Chromebook with a Broadwell chip eventually… so why not start preparing the code now?

Broadwell chips should offer better performance-per-watt and lower power consumption than today’s Haswell chips (which are found in a number of Chromebooks from Acer, HP, and Dell).

We’ll have to wait until 2015 to see Broadwell chips for desktops and premium notebooks. But the first Broadwell chip is coming this year. The Intel Core M processor is a low-power chip aimed at portable devices including fanless tablets, notebooks, and 2-in-1 systems.

So don’t be surprised if some of the first Broadwell-based Chromebooks are thin, light, and fanless.