Google has released a few updates for Chrome OS that, among other things, adds support for scanners and brings support for uploading music to Google Play Music to Chromebooks with ARM-based processors. 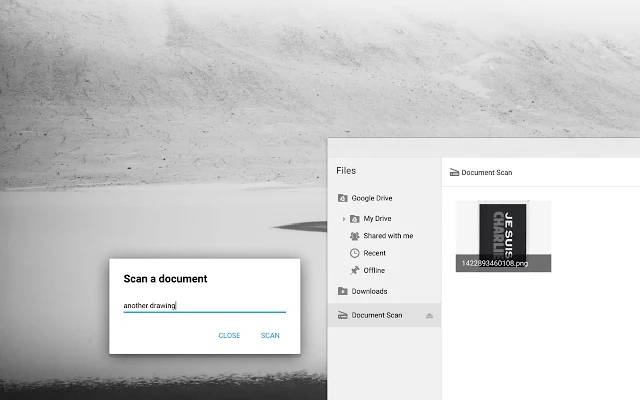 This week the Beta channel of Chrome OS got bumped up to 41.

One of the more notable new features in the Beta channel is support for Lorgnette, a service that lets you connect a SANE-compatible scanner to a Chromebook or Chromebox in order to scan documents using a Chrome app.

Another recent change to Chrome OS allows folks using a Chromebook with an ARM-based processor such as the HP Chromebook 11, Acer Chromebook 13, or Samsung Series 3 Chromebook to upload music to Google Play Music from their laptops.