Google rolled out an update to Chrome OS this week that lets you watch movies purchased or rented at the Google Play Store on a Chromebook.

Seriously, that feature wasn’t already available. Now it is. Kind of. 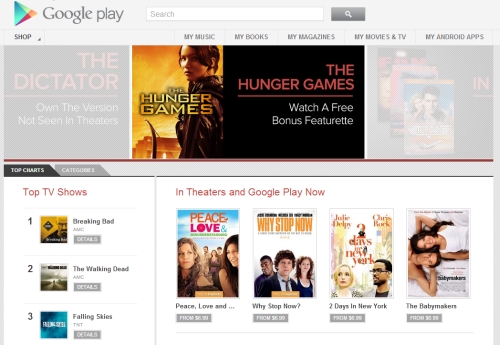 On Tuesday Google started rolling out an update to the stable channel of Chrome OS, adding a number of bug fixes and new features, including an easier-to-use app list.

As GigaOM’s Kevin Tofel discovered, the update also added support for Google Play video — something that wasn’t mentioned in the release notes.

Unfortunately, some people started to have problems connecting to the internet after installing the update, so Google has temporarily stopped pushing the latest version of Chrome OS to Chromebook and Chromebox users on the “stable” channel (which is the channel you’re on if you bought a Chrome OS laptop or desktop and haven’t gone out of your way to switch to the beta or dev channels).

The good news is that once the bugs are fixed, you can be pretty sure that the next stable build will include Google Play video support. If you don’t want to wait that long, you can always configure your Chrome OS device to use the beta or dev channels.