Most modern smartphones have some sort of mobile hotspot feature that lets you share your cellular data connection with nearby devices by basically turning your phone into a WiFi router. But usually that means you have to manually connect your laptop, tablet, or other device to the wireless network established by your phone.

In some situations you can do it automatically though — Apple lets you set up an “Instant Hotspot” so that your MacBook automatically uses your iPhone for internet access without requiring you to enter a password. And Google’s “Instant Tethering” lets you automatically connect a Chromebook to a hotspot on a compatible Android phone.

Up until recently, compatible meant a Pixel phone (or Nexus 6, Nexus 5X, or Nexus 6P). But some users have discovered that it’s now possible to set up Instant Tethering between a Chromebook and some Samsung, OnePlus, and Nokia smartphones. 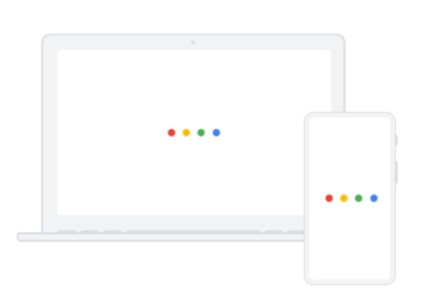 There are a few hoops to jump through. First, you’ll probably need to be running a pre-release build of Chrome OS.

According to Android Police, a users name Wouter found Instant Tethering enabled on a OnePlus 6 smartphone and a Chromebook running Chrome OS 71.0.3578.94, which is a beta channel build. He didn’t have to do anything special to get it working.

Meanwhile Kevin Tofel at About Chromebooks notes that it works with his Nokia 7 Plus smartphone and a Google Pixel Slate tablet running Chrome OS 73.0.3680.0, which is a dev channel build. Following a tip from Keith Myers, he enabled the following Chrome OS flag in order to set things up:

Keep in mind that while this makes it quick and easy to share your phone’s internet connection with a Chromebook, that’s probably something you’re only going to want to do if you’ve either got an unlimited data plan or you keep an eye on your data usage. Laptops have a habit of eating up much more data than smartphones, and tethering could be a quick way to eat up your data cap.