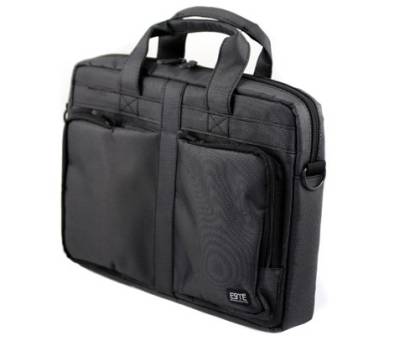 The Acer Cromia and Samsung Series 5 Chromebooks go on sale tomorrow. These are the first two laptops designed to run Google Chrome OS, with prices ranging from around $380 to $500 depending on which model and configuration you get.

While the laptops will feature Google’s unusual new operating system which is basically a full screen web browser and little else, really they’re not all that different physically from other ultraportable laptops. The Acer model is a thin and light laptop with an 11.6 inch display and the Samsung Series 5 has a 12.1 inch screen. If it weren’t for the quirky layout of the keyboards and the Chrome logos on the lids, you might never know they were Chromebooks rather than Windows laptops.

In other words, if you’ve already got a slip cover or carrying case for a 12 inch notebook, it should work quite nicely with these Chromebooks. But that hasn’t stopped accessory makers from releasing dozens of cases and slipcovers for the Acer and Samsung Chromebooks. You can find some of the first by simply typing “Chromebook

” into Amazon and then scrolling down past the short list of actual computers. Fun fact: A surprisingly large number of product photos show MacBooks or iPads in the cases which clearly weren’t designed just to tote around Chromebooks.

The good news is that the prices don’t appear to be outrageous. Most of the cases are selling for between $12 and $30. So if you don’t already have a protective case for an ultraportable laptop, you might as well pick up one that’s designed to fit your new Chromebook.

I don’t see anyone marketing USB or wireless peripherals such as mice or headsets as “Chromebook-ready” just yet, but it’s probably just a matter of time.