Google’s Chrome web browser and Chrome operating system are designed to run web apps, so while you can “install” apps to add shortcuts, download data for offline use and gain other advanced functionality, there’s little stopping you from trying before buying… or downloading for free.

Now the developers of Chrome are starting to work on something that could simplify the process — “Ephemeral Apps.” 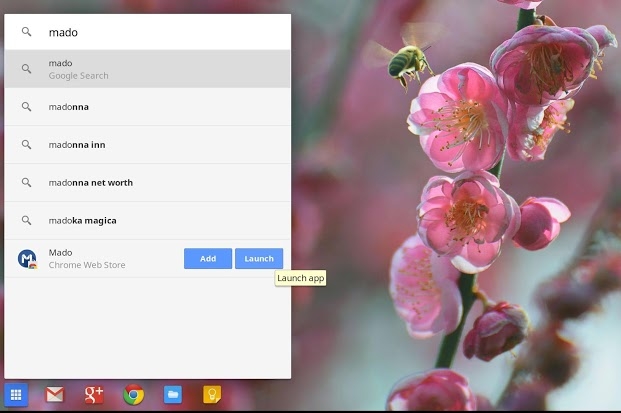 The idea is that you’ll be able to launch apps from the Chrome Web Store without actually installing them. If you like what you see, you can always go back and add the app later.

Google’s François Beaufort reports that you can get an early look at the process by enabling the chrome://flags/#enable-ephemeral-apps flag in Chrome. Once you do that, you’ll see Launch and Add buttons instead of an “Install” button when you search for apps from the Chrome Web Store using the Chrome app launcher.

Right now the two buttons basically do the same thing — which is to install the app. But eventually one could let you test apps you haven’t actually installed.