NXP Seminconductors is buying Freescale Semincoductor in a deal that the company says will create a $40 billion company once the merger is complete. 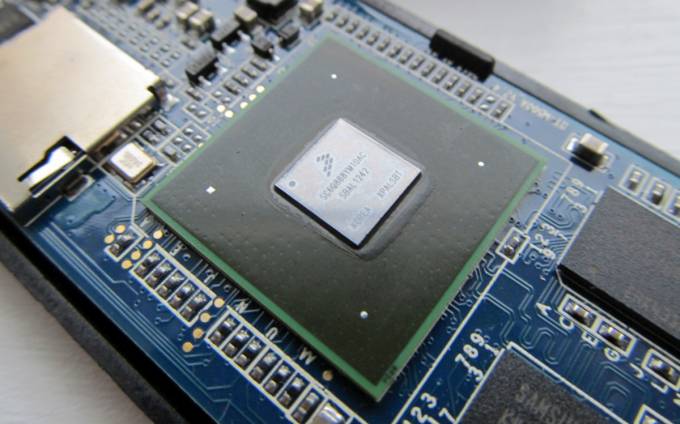 NXP is best known for producing chips used in the automotive industry, but the company also produces NFC chips used in devices like the iPhone 6.

Freescale’s processors are used in a range of low-power devices including eReaders and Internet of Things solutions. The company’s chips aren’t the most powerful ARM-based processors around, but Freescale has a habit of releasing plenty of documentation for it’s processors, which makes the chips a bit more Linux-friendly than many.

The Wall Street Journal points out that the combined NXP-Freescale will become the fourth largest chip maker in the world when it comes to revenue. Intel, Qualcomm, and Texas Instruments take first, second, and third place.

NXP says the merger will allow the company to become the market leader in the automotive space though.

The deal is expected to be completed in the second half of 2015.