Avago Technologies has announced plans to acquire Broadcom for $37 billion. That’s a lot of money. In fact, Bloomberg says it’s the biggest tech deal ever, and Avago says the combined company will be valued at $77 billion. 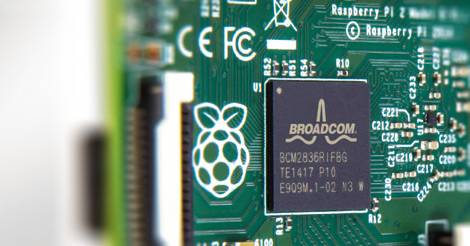 The new company will be called Broadcom LTd, but it will be headed by Avago CEO Hock Tan. The new Broadcom would be the 6th largest semiconductor company, behind market leaders including Intel, Samsung, TSMC, Qualcomm, and Micron.

Avago isn’t exactly a household name, but the company began as a division of Hewlett Packard before spinning off into its own company many years later.

This is the second major shakeup in the chip industry announced this year. A few months ago NXP announced plans to acquire Freescale for a little under $17 billion.