Now that a growing number of Chinese tablets are shipping with Intel processors, a funny thing is happening. Some tablet makers are starting to offer customers a chance to swap the operating system on their tablets from Android to Windows free of charge.

For instance, CnGadget has instructions for downloading and installing Windows 8.1 on the Teclast X98 3G, a $230ish tablet that ships with Android 4.2 Jelly Bean. 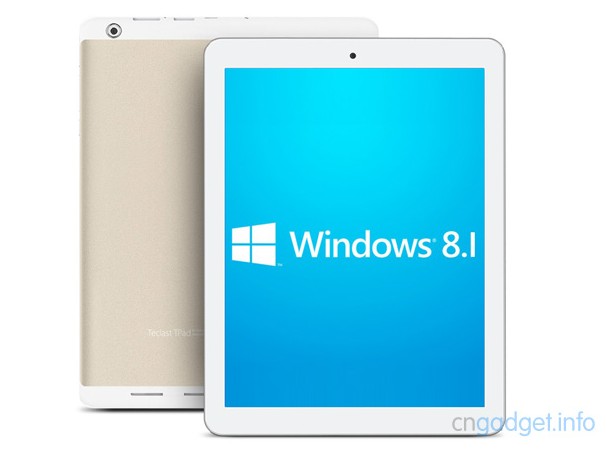 Installing Windows on the tablet will remove the Android software, although I wouldn’t be surprised if someone eventually develops a way to dual-boot the two operating systems on tablets like this.

Teclast is just one of several Android tablet makers planning to offer Windows firmware for existing tablets. As blogger Mike Cane points out, Onda will also offer Windows 8.1 for at least two tablets, the Onda V819i and Onda V975i.

Microsoft is allowing device makers to license Windows free of charge for tablets and smartphones with screens smaller than 9 inches, but some of these tablets have larger screens than that… and it’s pretty uncommon for any device maker to offer Windows firmware as a downloadable file, which kind of makes me wonder whether Onda or Teclast bothered to get Microsoft’s permission before uploading these files to the internet.