A group of Chinese companies that had put in a $1.2 billion bid to acquire Opera Software has scrapped that plan… and come up with a new one. 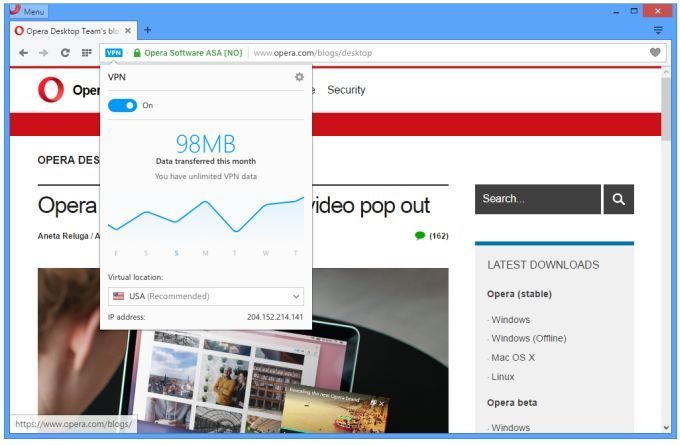 The Chinese group includes companies Qihoo 360 and Kunlun. They’d put in an offer to buy Opera in February, and Opera’s board recommended approval of the deal.

But Reuters reports that deal fell through due to regulatory concerns, so now the consortium has a new plan that could look better to government regulators in the US and China.

Instead of buying Opera for $1.2 billion, the group wants to spend $600 million to acquire just some of the company’s key businesses (including the web browser business that Opera is probably best known for).

The Opera board has approved the new plan and it could close by the end of the end of September.

Meanwhile, folks who have been disappointed with some of the design decisions made for the latest versions of the Opera web browser have another option: former Opera founder and CEO Jon von Tetzchner recently launched a new browser called Vivaldi. Like Opera, it uses the same rendering engine as Google’s Chromium web browser, but Vivaldi is packed with feature for power users at a time when Opera has been simplifying its desktop browser.

On the other hand, Opera has been making some rather intriguing moves in recent months, including building an ad blocker and a VPN service into its browser… no plugins required.