You know those fancy new USB Type-C connectors Apple and Google are using in their new laptops? They’re not just for laptops.

China’s LeTV has just unveiled a series of smartphones that also have USB Type-C. The LeTV One, One Pro, and Max all feature the new connectors… as well as some other pretty nifty specs. 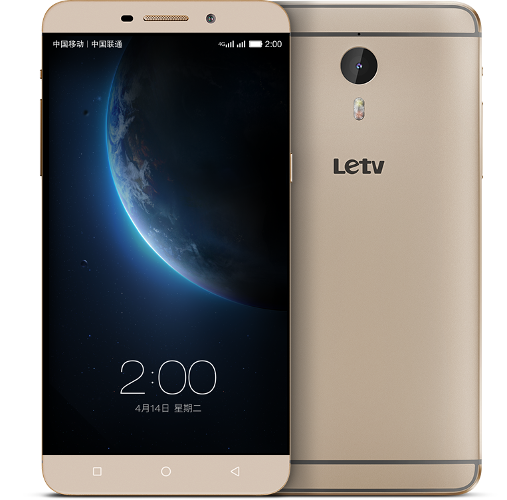 USB Type-C lets you use same port for charging, connecting storage, or hooking up an external display. And USB Type-C cables are reversible: there’s no way to insert the charging cable upside down.

But that’s not the only thing that makes LeTV’s phones special.

All three models feature at least 3GB of RAM, 64-bit processors, and Android 5.0 software. And as expected, they feature super-slim side bezels.