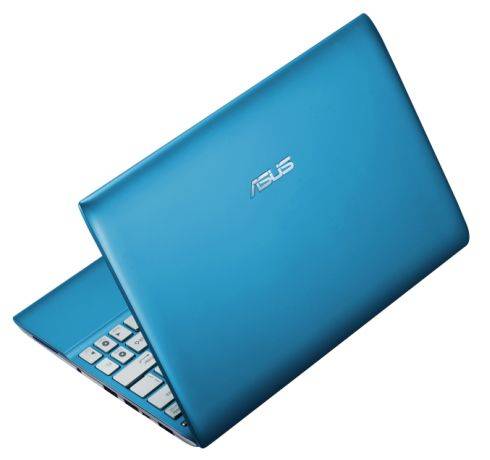 Intel unveiled its next-generation Atom chipset for netbooks this summer, but netbooks with the new Intel Atom Cedar Trail platform hasn’t actually hit the streets yet. VR-Zone says the delay is due to problems with graphics drivers, which could push the launch date for the chips until the end of December, which means we won’t starting seeing netbooks with Cedar Trail guts until early next year.

But netbook pioneer Asus is already getting ready to update its line of mini-laptops with Intel’s latest Atom chips.

Last night the company added user manuals to its support site for a handful of new netbooks with Cedar Trail chips, including the Eee PC R051CX, Eee PC 1011CX, and Eee PC R011CX.

These will likely be minor updates to the company’s existing netbooks line, Aside from the new processors there don’t appear to be many differences. Asus is also expected to launch the Eee PC 1025C and 1025CE 10 inch mini-laptops soon.

If you’re in the market for a cheap mini-laptop with a 10 inch display and decent battery life, there’s not really a lot of reason to wait until next year though. Cedar Trail chips are expected to offer modest performance improvements at best over the current Intel Atom Pine Trail chips. Meanwhile there are plenty of perfectly decent netbooks on the market for $300 or less — and on Black Friday you can find a good number for as little as $200.