Yesterday HBO announced it would launch a standalone online video streaming service in 2015, allowing you to access the network’s programming without a cable subscription.

Now another US TV network has launched its own streaming video service. CBS All Access offers 6,500 TV episodes on demand for $6 per month. 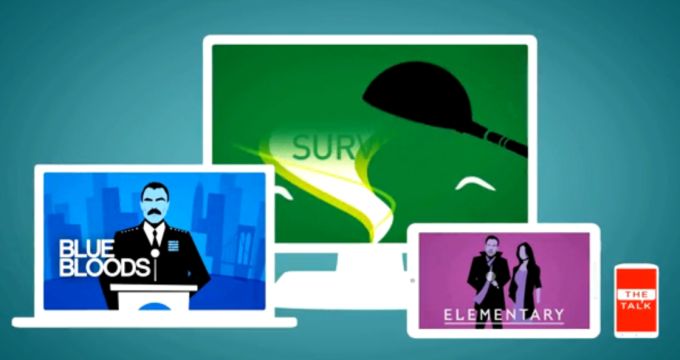 Of course, you could always just hook your TV up to an antenna and watch CBS content for free. That’s something that sets the network’s offering apart from whatever it is that HBO will eventually offer. But that antenna won’t get you access to thousands of hours of older programming… I guess that’s the price CBS hopes you’ll pay for convenience.

That might seem like a good deal if you want access to new shows like The Good Wife, Elementary, and NCIS a day after they air as well as access to a large library of older shows including Twin Peaks and Star Trek. In select markets you can also stream TV from a local CBS station live.

But if you pay $6 for CBS content, $8 per month for Netflix, $8 for Hulu Plus, and so on… cord cutters could eventually wind up paying more to watch TV online than you were paying their cable providers.

And don’t forget none of these services is very without an internet connection: so you’re still going to have to pay for that.

Want to know if CBS All Access is worth the asking price? You can sign up for a 1-week free trial. I find it amusing that the URL for the new service is www.cbs.com/all-access/upsell/.

7 replies on “CBS launches streaming video service for $6 per month: A la carte video fees could stack up”