One of the key selling points for the iPhone 12 Pro and iPhone 12 Pro Max smartphones are their top notch camera systems. But some folks don’t want a camera on their smartphones. If you value privacy and/or have the sort of job where you regularly go places where cameras are not permitted, you might be stuck carrying around an old fashioned phone or leaving your phone at home.

Or you could pay luxury phone company Caviar a boatload of money for a custom iPhone 12 Pro that has had its cameras removed. 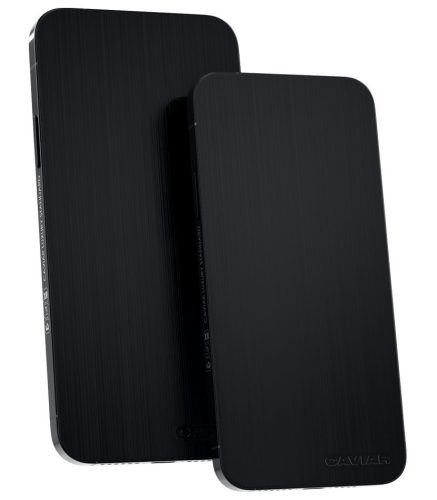 The company’s new Caviar iPhone 12 Pro Stealth is basically an iPhone that’ shad its cameras removed and its case replaced with a coating of “hardened titanium” with a brushed metal look.

Other features are largely unchanged, which means you get a Retina display, an Apple A14 Bionic processor, and 128GB, 256GB, and 512GB storage options. For some reason Caviar lists the cameras in the phone specs, so I wonder if they’re not so much removed as covered up by the case.

Aside from not being able to snap photos or shoot video with the luxury phone, you won’t be able to use Apple’s Face ID to login by looking at your phone. I guess sometimes luxury means entering a PIN the old fashioned way. 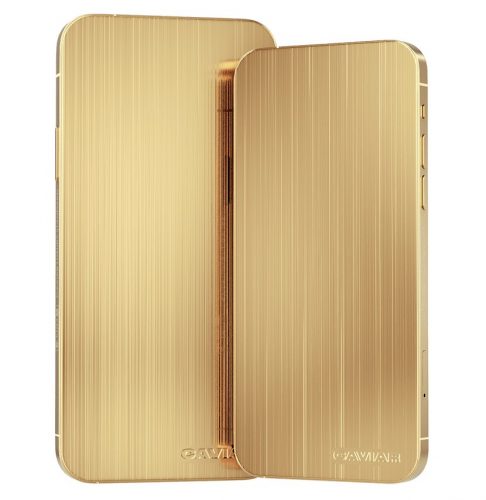 Both versions are limited edition devices, with Caviar only promising to make 99 units of each.

Or I suppose you could save $4000 or so and just cover the cameras on a standard iPhone 12 Pro with tape or something.