Cat phones aren’t really built for the average consumer. They’re tough-as-nails smartphones designed for folks who work outdoors or in other environments where phones are exposed to dust, water, and drops. That’s one of the reasons the company’s phones tend to be rugged, kind of ugly, and expensive.

But the latest two Cat phones actually have a kind of (rugged) charm. And they’re also pretty reasonably priced.

Cat unveiled the new Cat S31 and Cat S41 during this week’s IFA show in Berlin, where the company is also showing off its first Windows tablet, the Caterpillar T20. 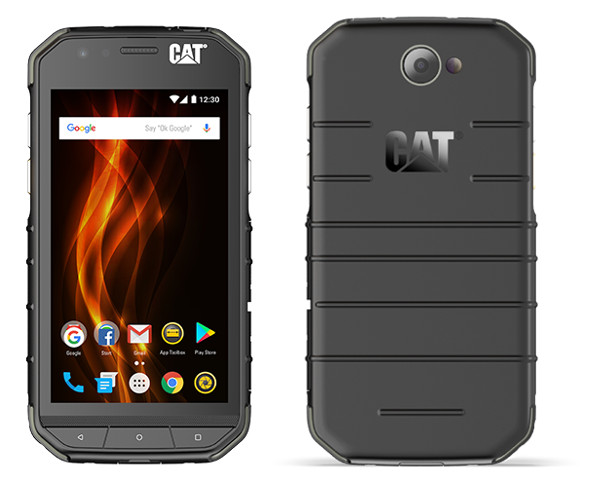 But the Cat S31 But it has dual SIM support, a 4,000 mAh battery, and programmable physical short cut keys for push-to-talk, camera, or flashlight functions, among other things. 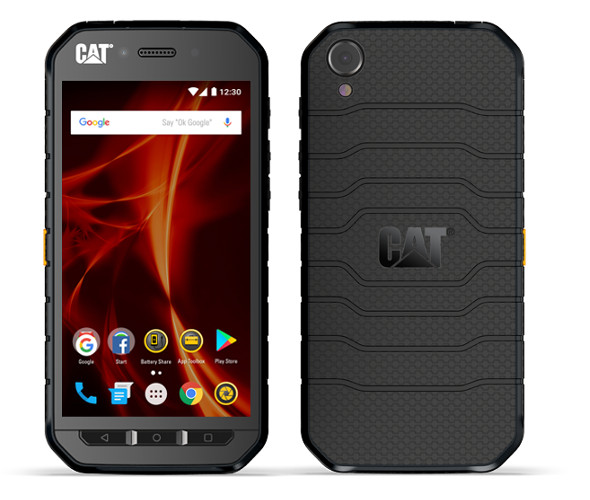 The larger model has the same water, dust, and drop resistance as the Cat S31. But it’s obviously a big more expensive, with a suggested retail price of €449 ($533).

It also has the advantage of being available now. The smaller phone will be available later this year. Both the Cat S31 and Cat S41 are expected to ship with Android 7.x Nougat software.

The company hasn’t announced the release date for its upcoming Caterpiller T20 Windows 10 tablet yet but we know that it’s priced at €649 ($770).

That’s kind of a lot of money if you just look at the spec sheet, but it’s important to keep in mind that this is a heavy-duty tablet made for use in the field, not the living room.